The Shopper Kitchen: Cupcakes with a Side of History 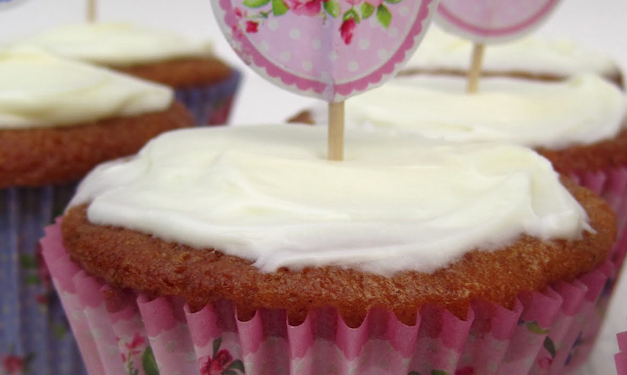 By Angela McRae, Special to The Shopper

By the time Valentine’s Day rolls around each year, we’ve recovered from all the Christmas feasting and are ready for a few special treats again. If you need a “sweet” suggestion for family and friends this month, I suggest these Strawberry Jam Cup Cakes with a fun backstory.

You see, I have for many years collected cookbooks from tearooms of yesteryear, and one of these books is titled How It Is Done! by Virginia McDonald of the McDonald Tea Room, which opened in the 1930s in Gallatin, Missouri. I was flipping through her cookbook one day and read the cutline under a photo of the home where Virginia’s in-laws had lived. Virginia writes, “This old house is filled with antiques, some 200 years old, family possessions.” Interesting enough. Then she casually notes that her mother-in-law “stood under the maple tree at right with one of her children in her arms and saw Frank and Jesse James rob the Gallatin bank.” Whoa! I didn’t see that coming.

So in addition to learning about a woman who got to see the infamous robbers in action, I was intrigued by Virginia’s creativity in opening her tearoom. Virginia’s husband had been selling hot dogs across the counter of the hardware business he ran, and the business was later turned into the tearoom. When Virginia took over, food was no longer handed across the counter, and hot dogs were definitely out. She wouldn’t even serve her cornbread plain. She said, “I was determined upon one policy, that everything here should be beautiful to the eye, (and) everything served should be in the daintiest form I could shape it. My corn meal was made into dainty, attractive muffins that would melt in your mouth.”

While I find it curious that “cup cakes” was two words back then, rather than “cupcakes,” I’m mostly impressed that the “cup cakes” are homemade and not out of a boxed mix. They’re a perfect treat for sharing with your valentine, and I believe Virginia would be pleased to know that her “dainty” treats are still being enjoyed today.

Preheat oven to 375 degrees. Cream sugar and shortening. Add salt, cinnamon and nutmeg and combine, then add eggs. In separate bowl, mix baking soda with buttermilk. To the creamed mixture, add the flour and the buttermilk mixture in three additions each, beginning with the flour. Fold in preserves, then spoon batter into baking cups about 2/3 full. Bake for 18-20 minutes or until tops spring back when touched. Yields about 20 cup cakes. 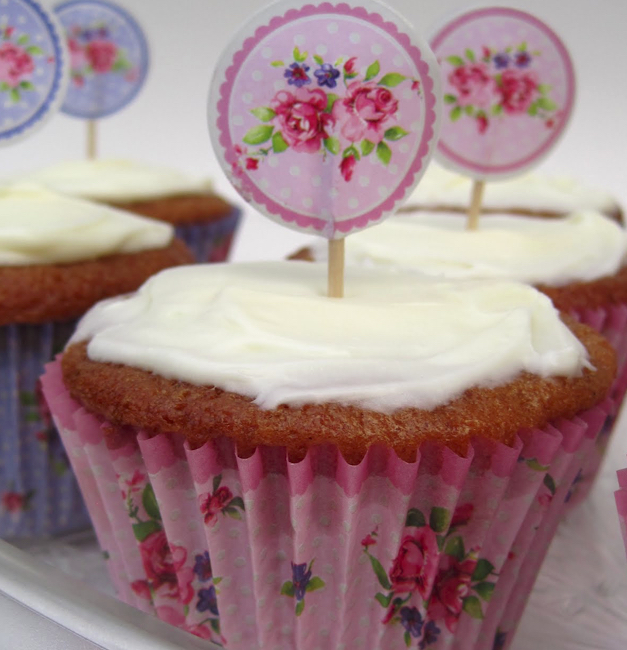