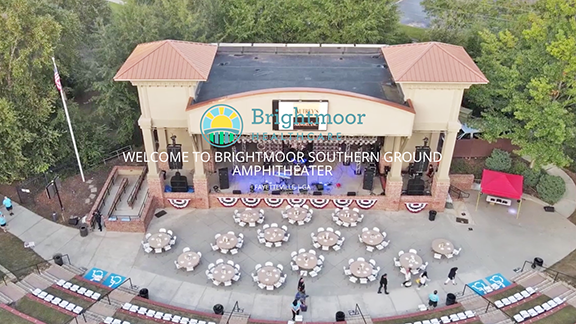 Tickets are now on sale for the 2021 Brightmoor  Southern Ground Amphitheater Summer Series.

Four outstanding shows are scheduled, starting with a Tribute Show on June 11 by Satisfaction – The International Rolling Stones Show. The Dirty Dozen Brass Band follows on June 25, Grand Funk Railroad on July 2 and Loverboy hits the stage on July 23.

The Brightmoore Southern Ground Amphitheater is located at 301 LaFayette Avenue in Fayetteville, just across from Fayette County High School. For more information or to purchase tickets, call the box office at 770-719-4173 or visit: southerngroundamp.com.

Below is information on all four of the Summer Shows:

“Satisfaction/The International Rolling Stones Show” is the international touring tribute show to the World’s Greatest Rock & Roll Band. This Billboard & Pollstar highly rated show are entering their 20th year in production with over 4000 performances listed to their credit.

Performing up to 150 shows a year, this highly acclaimed production showcases the most authentic cast & costuming of its kind. The likes of Mick Jagger, Keith Richards and cast bring a colorful performance to over 50 years of classic hits. They have been featured in Rolling Stone magazine, Showbiz Magazine, Las Vegas Today, CBS Sunday Morning news and hundreds of national newspapers, magazines, television & radio as the world’s greatest show honoring the Rolling Stones and their legacy.

Formed in 1977, The Dirty Dozen Brass Band are the pioneers of the modern New Orleans brass band movement, recognized worldwide as an unstoppable musical machine whose name is synonymous with genre bending romps and high octane performances. They have been featured guests both in the studio and on stage with artists including Elvis Costello, Dr. John, Widespread Panic, Modest Mouse, Dave Matthews Band, The Black Crowes and many others.  2021/2022 will include over fifty shows where DDBB will support, then join the Doobie Brothers on stage for their 50th Anniversary tour.

“The Dirty Dozen Brass Band is arguably the most influential ensemble to emerge in New Orleans over the last 25 years. Its sway on the brass band scene has been staggering, spawning bands like the ReBirth, New Birth, Hot 8, Li’l Rascals, Soul Rebels and just about ever other young brass ensemble presently performing,” says Offbeat Magazine.

Originating from Flint, Michigan in 1969, this top selling American rock group of the 70s is “COMIN’ TO YOUR TOWN TO HELP YOU PARTY IT DOWN”. Grand Funk Railroad is extremely excited to be touring in 2021 marking a 52-year milestone. After playing to millions of fans on the band’s tours from 1996 to 2020, Grand Funk’s SOME KIND OF WONDERFUL TOUR 2021 will continue to reach both new and long-time fans.

Known as “The American Band”, the high-energy five-piece group will play forty shows all over the USA this year. Grand Funk Railroad includes original founding members Don Brewer (vocals and drums, writer and singer of the multi-million selling hit, “We’re an American Band”) and bassist Mel Schacher, “The God of Thunder”. Joining Don and Mel are true “All Stars”. Singer Max Carl is a rock veteran from .38 Special. Max penned and sang .38’s biggest hit “Second Chance” and was co-founder of California’s legendary Jack Mack and the Heart Attack. Don refers to Max as “the best blue-eyed soul singer on the planet.” Lead guitarist Bruce Kulick is best known for his 12 years with KISS and also has credits with Michael Bolton, Meatloaf and Billy Squier. (KISS members Gene Simmons and Paul Stanley were influenced early on by Grand Funk). Keyboardist Tim Cashion has a master’s degree in music from the University of Miami. Affectionately called “Dr. Tim”, his credits include stints with Bob Seger and the Silver Bullet Band and English soul man Robert Palmer.

For more than 30 years, Loverboy has been “Working for the Weekend” delighting audiences around the world since forming in 1978.

With their trademark red leather pants, bandannas, big rock sound and high-energy live shows, Loverboy has sold more than 10 million albums earning four multi-platinum plaques including the 4 million selling ‘Get Lucky’, and a trio of double-platinum releases in their self-titled 1980 debut, Keep It Up in 1983 and Lovin’ Every Minute of It in 1985.

Their string of hits include in addition to their anthem Working for the Weekend … Lovin’ Every Minute of It, This Could be The Night, Hot Girls in Love, The Kid is Hot Tonite, Notorious, Turn Me Loose, When It’s Over, Heaven in Your Eyes and Queen of the Broken Hearts. 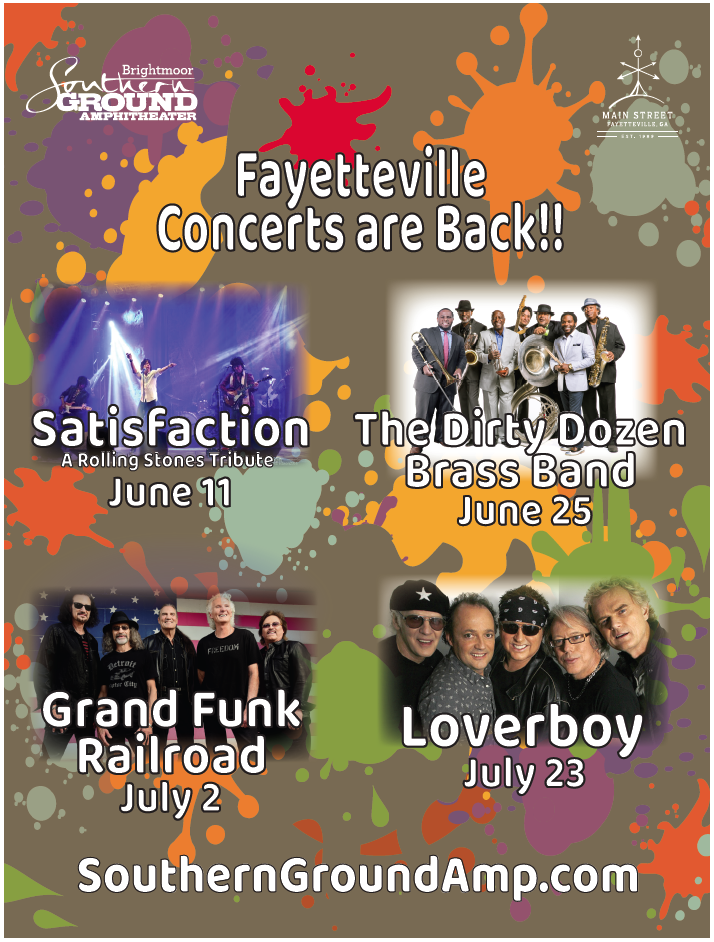 No Masks Required For Fully Vaccinated At ...