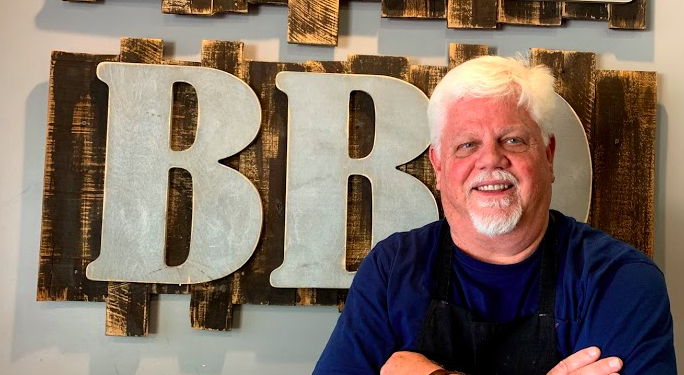 PHOTOS AND VIDEO BELOW

I took two of the SONS of Thunder to check out a new restaurant the other day. We each ordered something different and shared to get that “complete overall official taste test.” Let’s just say when the SONS actually agree on anything, pay attention.

Pulled pork? “Awesome” Brisket? “Best I’ve had.” Smoked turkey? “Incredible.” Brunswick stew? “Thumbs up” They demanded we take home a rack of ribs as well. The only other time I hear that much praise is when they are talking about the latest video game they just got.

Personally, I think their secret weapon is their spicy, and I mean spicy, Alabama white sauce.

Welcome to Dunc’s BBQ Kitchen, which has taken over the building in front of the University of West Georgia Newnan campus right on Jefferson Street. For more than 20 years, Steve Duncan and his team ran some of the best barbeque in Henry County. However, a fire wiped out the restaurant and Dunc, as he’s known to friends, decided to move to Newnan. Our gain, Henry’s loss.

And while you are waiting for your food, just wave Dunc over, he’ll be happy to sit down and talk about whatever is on his – or your – mind. 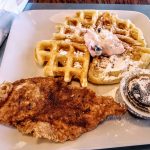 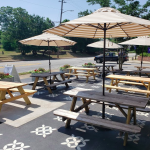 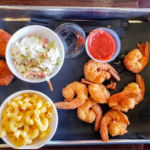 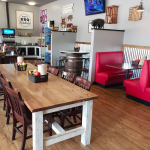 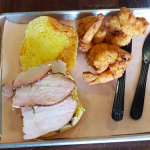 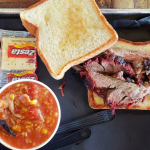 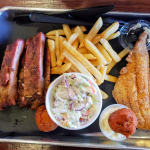 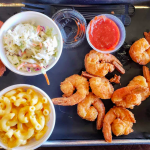 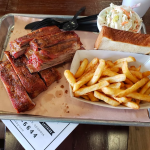 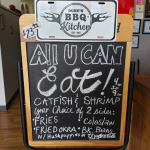 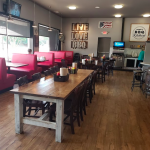 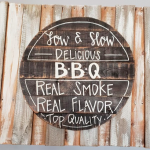 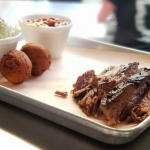 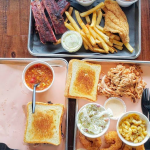 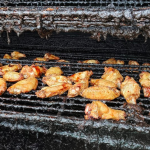 The Staging Life: The Challenge of Downsizing