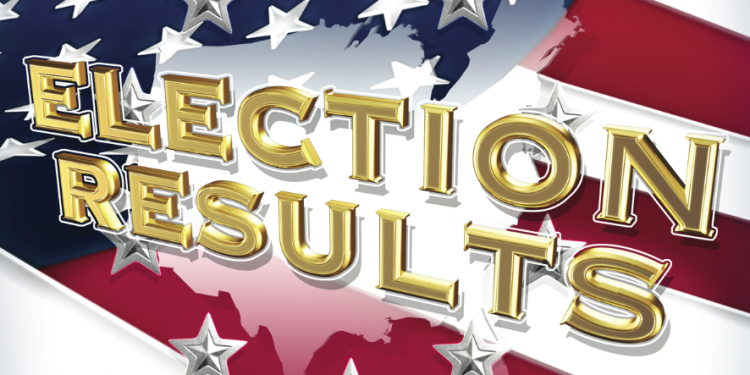 Incumbent Lenn Wood won the Coweta County Sheriff Special Election on Tuesday by picking up 74.6 percent of the votes.

All totals remain unofficial and incomplete until certified.

Though he was listed as incumbent, Wood was the long-time Chief Deputy under Sheriff Mike Yeager. Wood was sworn in as Sheriff earlier this year after Yeager was nominated by President Donald Trump and confirmed as U.S. Marshal for the Northern District of Georgia. Yeager had served as Coweta’s Sheriff since 1993.

Final results can be found on the Coweta County website: https://www.coweta.ga.us/our-county/special-election-results. 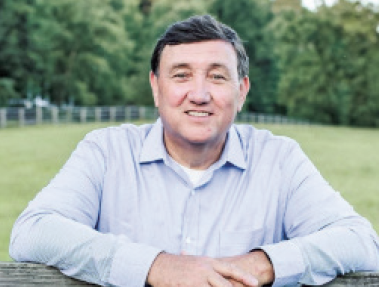