The Music … Local And Live in and around Coweta County 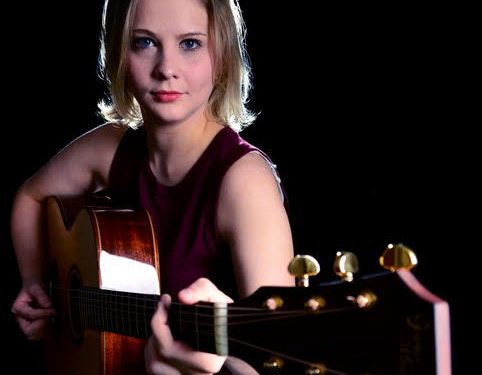 Give yourself the gift of Live Music this season~ enjoy the music of our local artists as you shop, dine & listen to holiday favorites, originals and favorite cover tunes. It’s a wonderful time of the year and our local venues are looking forward to celebrating with you!

(Kris Youmans is originally from Savannah, GA where she was part of the River Street music scene early on and is greatly influenced by music of the southern culture. Kris’ interests are focused on local music, organizing music fundraisers, her three grown children, life on Pierce Chapel & Hank the Dog who also has an ear for music!. Contact Kris with questions, comments, suggestions or just to say you like her column [email protected])