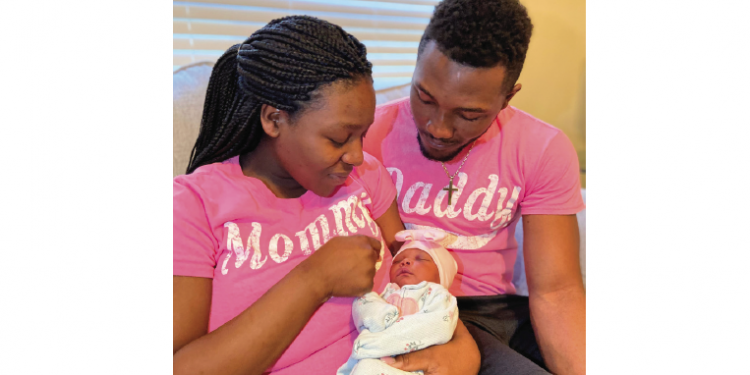 Piedmont Newnan Hospital has announced that Zaniyah Sanon was the first baby born in the new year.

Zaniyah is their first child and arrived a few weeks early and was not due until Jan. 17. On New Year’s Eve, they were at home sleeping when Nerline started having contractions and knew it was time to go to the hospital. When the mom found out she had the first baby of the new year at Piedmont Newnan she was shocked. 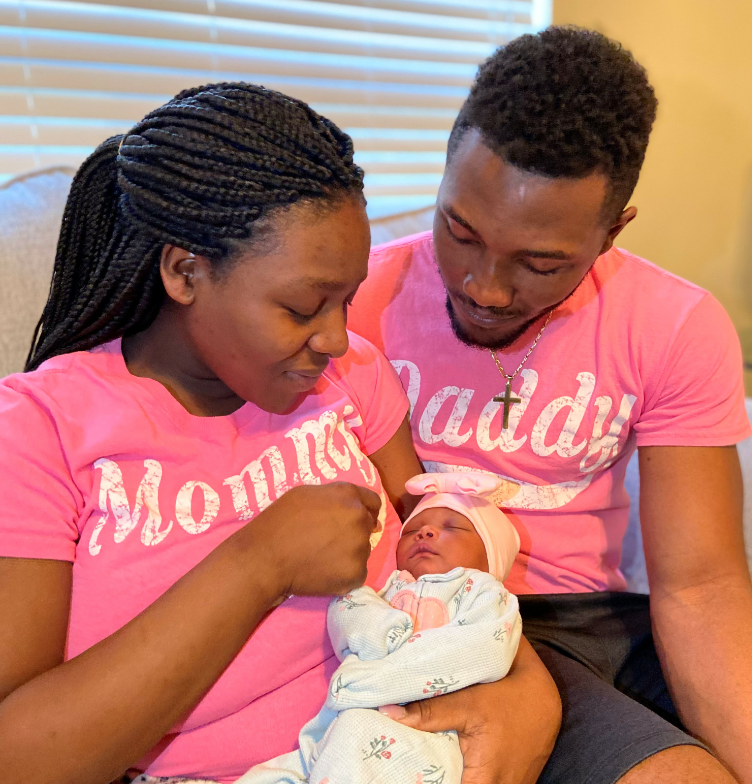 The Good Junk: Refresh Your Home With ...