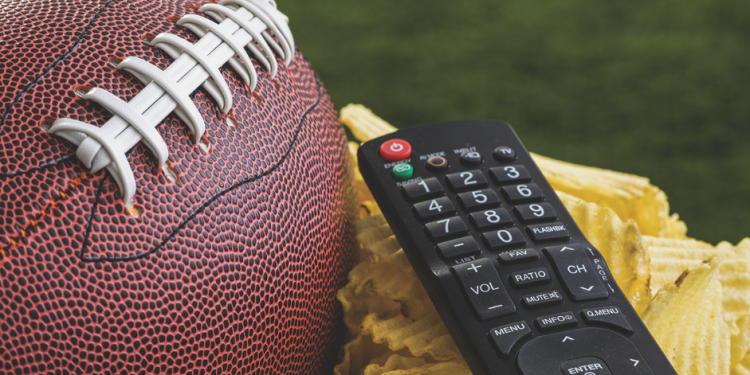 The Super Bowl is the culmination of the National Football League season, which traditionally begins in early September and ends in late December or early January. The Super Bowl is one of the most anticipated professional sporting events each year.

Now, folks know the teams which will appear in Super Bowl LV on Sunday, Feb. 7. It will be the Tampa Bay Bucs and the Kansas City Chiefs, both led by outstanding quarterbacks in Tom Brady and Patrick Mahomes, respectively.

In most years, around 75,000 fans pack the stadium hosting the game to watch the Super Bowl in person, and millions of people around the globe tune in to view the live simulcast, typically at private parties with friends or alongside fellow fans in sports bars. However, this year Super Bowl watch parties are expected to look quite a bit different.

The 2021 Super Bowl may set the record for the smallest crowd in attendance due to the COVID-19 virus. Ironically, the game is slated to be played at Raymond James Stadium in Tampa, Fla., as the Bucs will be the first team to earn a spot in the Super Bowl which will be played in their home stadium. ESPN reports that the NFL is planning for 20 percent seating capacity at the game. Fans are expected to wear masks and will sit in pods separated by six feet. That capacity restriction would place around 13,000 fans in the stadium.

While scoring a ticket to the hottest game in town is often an expensive endeavor, with capacity restrictions for this year’s game it likely will be even more difficult for diehard fans to attend the game in person. Instead, individuals can view the game on CBS or stream it through CBS All Access.

Here are some ways to safely celebrate while enjoying the game.

• Go cashless. For those who will be at Raymond James Stadium for the big game, cash is not king. The NFL has partnered with Visa to employ cashless payment systems for everything at the venue. In addition, there will be reverse ATMs to turn cash into pre-paid cards to use for purchases.

• Order in. The Super Bowl is one of the biggest nights for pizza sales and other takeout. Fans can make it even more so by ordering from their favorite restaurants — many of which have been hit hard during the pandemic.

• Keep gatherings small. The Centers for Disease Control and Prevention, the World Health Organization and other public health advisory groups continue to maintain that social distancing is the best way to help curb the spread of COVID-19. That means keeping crowds small and separate. If possible, host the party outside, as the virus does not spread as easily outdoors as it does indoors. Encourage guests to dress warmly and provide heat sources, like fire pits or propane heaters.

• Host a digital watch party. Video conferencing apps have been used for everything from work to school. Fans can gather online and watch the game simultaneously, but in their own homes. Share the cheers, jeers and some beers over an internet connection.

The Super Bowl may be a bit different this year, but fans can still root for their favorite teams and enjoy this often thrilling game.

How to use the internet more safely