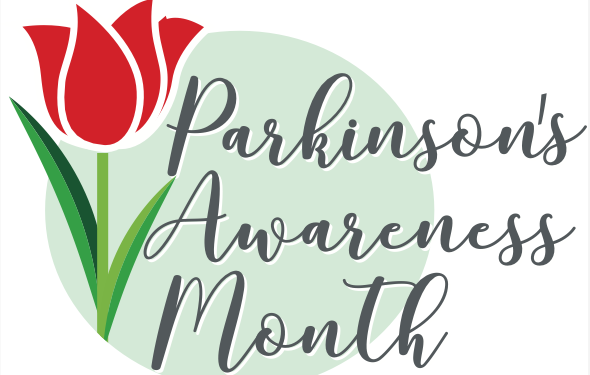 By BETH DOW, Solutions by Beth 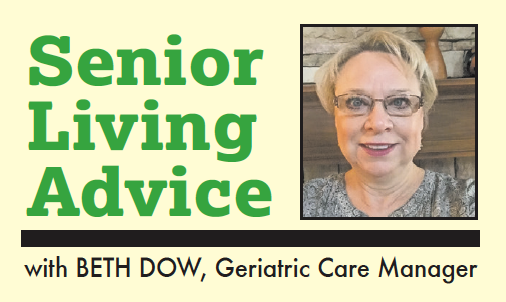 Parkinson’s disease is a neurodegenerative disorder that affects the dopamine-producing neurons in a specific area of the brain called substantia nigra.  While symptoms typically develop over many years, just how the disease progresses can differ from person to person.

Because early signs and symptoms of PD can be attributed to many illnesses and aging, it is often hard to decide when you should report symptoms to your doctor. While no one symptom is reason to worry, if you have 2 or 3 of the early signs of PD, you should think about contacting your doctor.

The early signs of Parkinson’s disease could include a tremor of the thumb, hand or chin that occurs while at rest.   Changes in handwriting where the letters have gotten smaller and the words have gotten more crowded on the page may occur.

People in the early stages of PD may experience a loss of smell, have trouble sleeping and report constipation.  Feeling like your body, arms or legs are stiff; if you or others have noticed that your arms don’t “swing” like they used to when you walk; feeling like you are “stuck” to the floor – are all early symptoms that should earn your attention.

Additional early signs may be a soft or hoarse voice, dizziness or fainting, no longer standing up straight but instead stooping or hunching over and what is called facial masking.  If people tell you that you always seem to have a serious, angry, or depressed look on your face, this facial masking, in addition to the other symptoms listed, may be a reason to contact your doctor.

Now as you read through this list you may be saying … wait, aren’t some of those just parts of normal aging?  And the answer to that is yes, they could be.  But these symptoms in any combination, should be reported to your doctor.

If you or a loved one have any concern that you may be experiencing signs or symptoms of PD, please make a phone call to your doctor today.  For more information about PD, the Parkinson’s Foundation (parkinsons.org) is a wealth of information.

Beth Dow is a Dementia and Alzheimer’s Educator, CAEd and Geriatric Care Manager. Readers can contact her at [email protected]

The dangers of belly fat