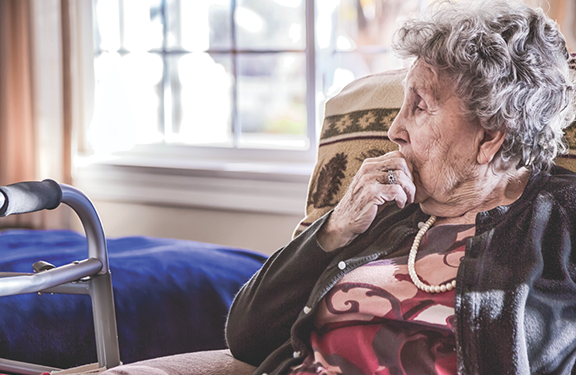 Regrets.  The older we get, the more regrets we seem to chalk up.  But as someone once said, “If you don’t have any regrets, did you really live?”

Some things we regret, we never really had control over. But it is the regrets we have due to a choice that we made that are the hardest ones to live with.

Karl Pillemer, a gerontologist at Cornell University,  led a team that spoke to 1,500 people over 65 about what haunts them most about their life choices.  Below are a few of their biggest regrets and their advice on how not to make the same mistakes.

• Not resolving a family estrangement.  In the group interviewed, Pillemer found that the  most unhappy people no longer had contact with a child due to a disagreement or argument.  Almost all of them wished they had tried harder to reconcile before it became too late.  Their advice? To understand that you have the power to resolve estrangement.  Do whatever you can to repair the relationship.

• Not saying how you really feel. Often a big regret of older men is not verbally expressing love for their wife and children.  Many come from the old school where “real men” don’t talk about their feelings.  Pillemer’s group’s advice? Say what is on your mind while the person is still around.  Don’t wait.

• Not traveling enough. Now this pandemic may have cancelled a lot of our travel plans, but when your traveling days are done, will you still wish you had taken one more trip?  This group says yes.  People often put off trips until retirement (or maybe now, until all this pandemic mess is over), only to find that when the time finally comes their health prevents them from making the trip.  Their advice? Travel should take precedent over other things that you will spend money on.  It doesn’t have to be luxurious, just go!  One woman told Pillemer’s team “If you have a choice between a kitchen remodel and a trip, take the trip.”

• Spending too much time worrying. This group deeply regretted worrying about things that never happened or that they had no control over.  Many told Pillemer “Life is short.  What you will regret is weeks or months of the kind of mindless, self-destructive ruminating worrying that people do.  You’re going to wish you had that time back.”  Here, the group advised that worry wastes your life.  Just stop it!

• Not taking care of your body. The people in this group who smoked, didn’t exercise, or became obese were regretful about it, but it wasn’t just because they were afraid of death.  The bigger fear was living 10 or 20 years with a chronic disease.  Their advice? Pay attention to your health and make changes in your lifestyle now!

Make 2021 the year of no regrets.  The choices you make today can make your tomorrow happier and healthier.

Beth Dow is a Dementia and Alzheimer’s Educator, CAEd and Geriatric Care Manager. Readers can contact her at  via email at [email protected].

The Little Things: Mending and Healing a ...