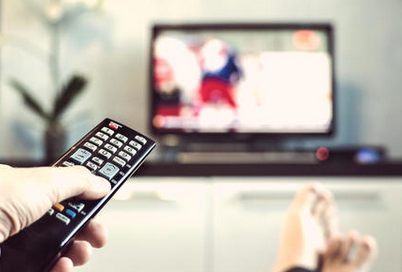 Both the Atlanta Braves and Atlanta United will have televised games this week.

The Braves dropped 2-of-3 games to Tampa Bay in Major League Baseball action over the weekend and remain 4 games back of the National League East Division leaders N.Y. Mets with a 45-47 record. Atlanta hosts the San Diego Padres for a 3-game set beginning tonight before hitting the road for a 4-game series at Philadelphia on Thursday.

Atlanta United dropped a 1-0 match on Saturday to New England and then announced yesterday the firing of head coach Gabriel Heinze. Assistant Rob Valentino will move into the interim manager slot as United now brings a 2-4-7 record into Wednesday’s match at the Columbus Crew. United is in 10th place in the MLS Eastern Conference with 13 points.

The Atlanta Dream is 6-13 at the Olympic Games break, some 7.5 games back of the Connecticut Sun in the WNBA’s Eastern Conference. The Dream returns to action on Aug. 15 at Phoenix.

And for those wondering, the Atlanta Falcons get their 2021 NFL Preseason Schedule underway by hosting the Tennessee Titans on Aug. 13.