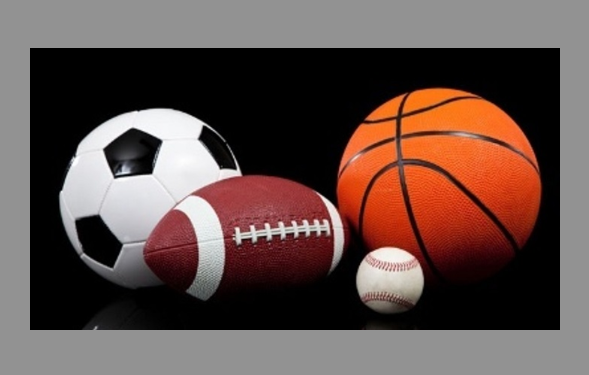 Trinity Christian is the AJC’s No. 1 ranked team in the GHSA 1-A Private poll. The Lions blasted Athens Academy last week 59-7 behind 3 first-half TD passes from quarterback David Dallas.

East Coweta (1-0) is looking to make it two in-a-row with its home opener against New Manchester at 8 p.m. The Indians downed Whitewater last Saturday in the Chick-fil-A Coweta-Fayette Kickoff Classic. Trey Bowles’ 99-yard touchdown run to open the third quarter gave the Indians a commanding 38-3 lead on their way to a 41-24 victory.

Northgate (0-1) hopes to break into the 2021 win column at Locust Grove. The Vikings could only muster a 35-yard field goal from Nick Troemel in their 24-3 loss to Sandy Creek in Saturday’s Kickoff Classic. Tonight’s game begins at 7:30 p.m.

PRO TEAMS ON TV THIS WEEKEND

The Atlanta Braves begin a three-game set at Truist Park tonight against the San Francisco Giants. Atlanta leads Philadelphia by 5.5 games in the National League East with a 68-58 record.

The Atlanta Falcons conclude their preseason schedule with a home game vs. the Cleveland Browns on Sunday. The Falcons are 0-2 on the preseason following a 37-17 loss at Miami on Saturday.

Atlanta United has begun its playoff push and are winners of four consecutive matches, including Saturday’s 2-1 win at D.C. United. The United is 6-9-6 in MLS action with 27 points, good enough for 8th place in the Eastern Conference.