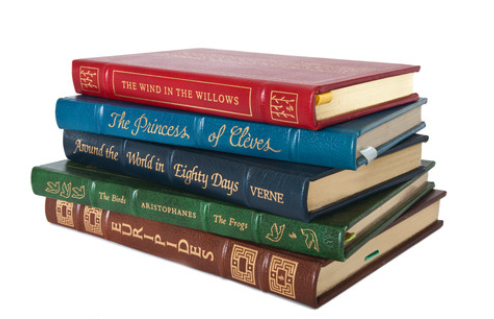 “Our life is March weather, savage and serene in one hour.”  – Ralph Waldo Emerson

We all know those folks … the ones who have to buy the best of everything just so they can tell you all about it and show how good they are. Snobs, elitists, but whatever the term, they just have to tell you why their choices are the best and why you should be like them. In the world of reading, snobbery is alive and well with critics, pedants, publishers, social media (yikes), and others telling us who the hot author is or what new trend or movement we should all be chasing like dogs after the mailman.

I choose not to bark just because the others do while I chase my own interests. So this month I am saying to you … Just Read.

Isn’t the quote above so appropriate for today? Especially right now in this fragile world where we are all trying to find our balance?  I love books of quotations and I always have. Sometimes I feel like it’s cheating when I read quotes by Emerson instead of books by Emerson. But, I LIKE reading them and it makes me happy. Short, succinct biographical passages are also in my wheelhouse. A gentleman named Paul Johnson has written several tomes which I actually read thoroughly several times that featured smaller portion sized life stories. Smaller portions or bigger portions … just get to the table.

As a child, I was taken to a professional wrestling match by my father. My dad knew the promoter and we got to go backstage before the matches to meet the wrestlers. It was really cool but one thing I did not get was that the guys who were fighting in the main event were actually sitting together in the back talking like they were friends. Both were physically imposing men who could not have been nicer to a young boy of six years old.

Guess what I got for Christmas that year?? I began receiving wrestling magazines in the mail every month and I devoured them. The writing was actually pretty good and I learned some cool words. One of the other wrestlers was reading a book of vocabulary words in the back; he told my dad that he was a heel (bad guy) and that he was learning new words so he could better insult the fans. It made me want to be a heel!

I eventually stopped getting wrestling magazines and moved into comic books. Now, these guys could write and tell a story! I never could draw, but I loved using my imagination and the world of superheroes opened my mind to characterization, plotlines, foreshadowing, and all those nifty terms you pay a university creative writing teacher the big bucks to learn. I truly believe comic books made me the fiction and history reader I am today. Throw in the hero versus the villain storytelling from wrestling and you see the formation of my reading foundation. Just Read.

So, are you getting my message yet? It does not matter what you read as long as you like it. There is truly something for everyone out there in big or smaller portions. I am just as likely to read an internet article or a 1,000 page book; it does not matter because I …. Just Read.

Jimmy Bass is director of the Coweta Public Library System. He also plays a mean guitar and sings at local venues.