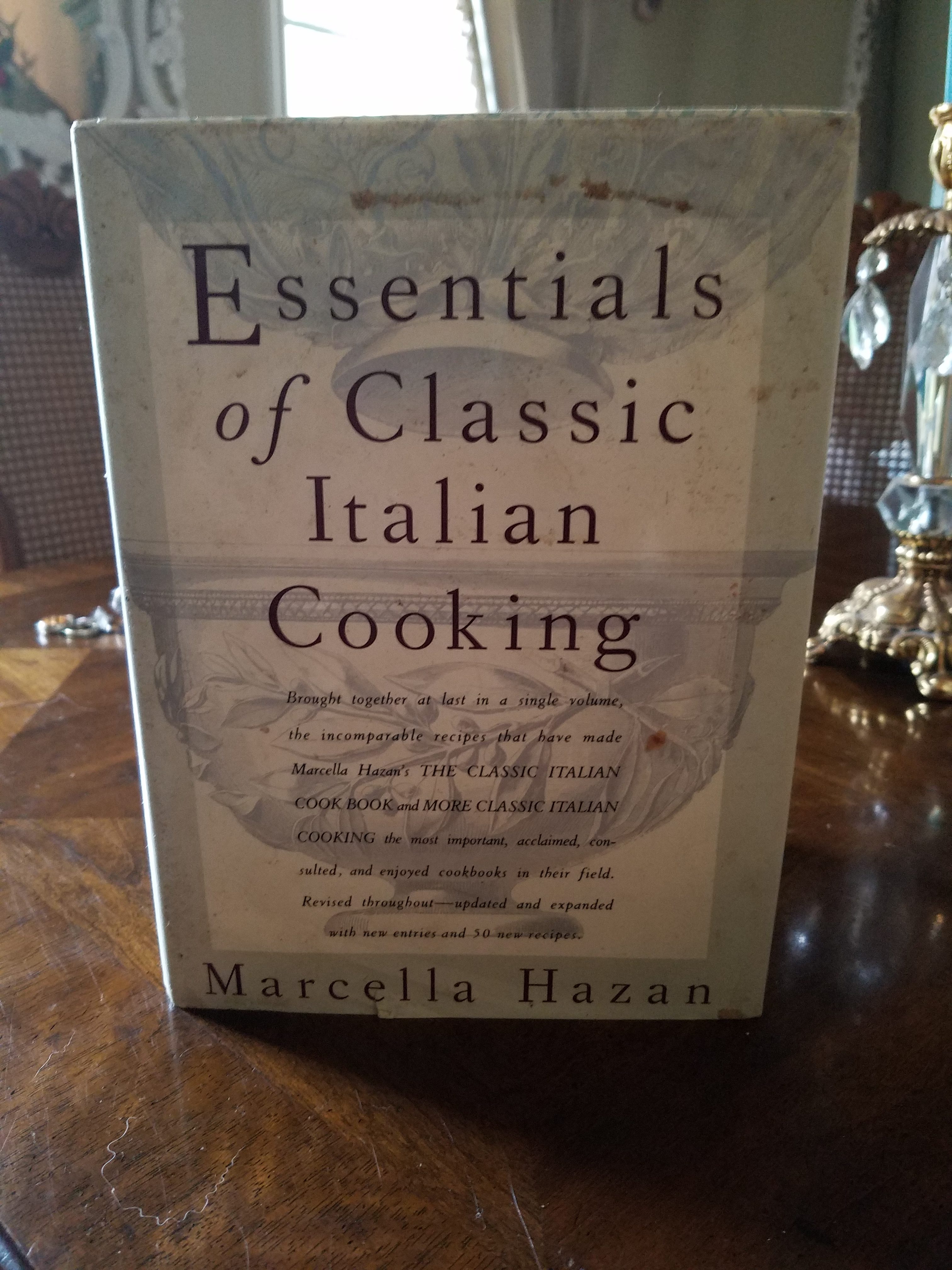 Over the years we’ve tried out various recipes on friends. Because of their willingness to serve as food tasters, we always name the dish after them. And in our latest book, The Little Black Dress and the SONS of Thunder – Recipes on Life and Food, we also include the story of how we came up with the dish, followed by the actual recipe.

So here’s “The Warren’s ‘Okay This Is Better Than Ethiopian Food’ Rosemary and Crab Chicken.”

Kelly Warren has been one of Corby’s, also known as the Little Black Dress, dearest friends for ages. In fact, they met in the woods, but that’s another story. The LBD and I went to see Kelly get hitched to Jeff in New York, and it was at that time Kelly gave me “suggestions” on what type of wedding ring The Dress would like. Amazing how women stick together.

Anyway, Jeff and Kelly came down to our wedding in Oklahoma and we all planned for them to come down to Washington, D.C., after we got settled there. Well, they finally made it and wanted to go have Ethiopian food.

For some reason, I don’t see the connection between “food” and “Ethiopia” so I convinced The Dress to convince Kelly and Jeff to come to our house for dinner instead.

Now, knowing I had to beat these New Yorkers’ ideas of “great Ethiopian food,” I spent about six hours digging through every cookbook I have. With a hint from that book and an idea from another and so on, this is what we came up with. It must have worked, nothing was left.

1 small can of crab, get it fresh if you can

Pound the chicken breasts between some saran wrap with a meat tenderizer (those weird hammer looking devices, although I have used a wine bottle in a pinch) or some such thing until they are one-quarter inch thick. Pound starting from the middle and work your way out by pushing it with said device.

Do that with each one and set aside. Get a large skillet and put a couple of teaspoons or so of olive oil in and turn on to medium high heat. Put each of the breasts in and cook about 4 minutes on each side. Don’t let them dry out, if that happens, add a little more oil.

After they are done, put each one on a dinner plate, or whatever floats your boat. Take the crab and put some on top of each breast. (You can heat the crab up in a little butter beforehand if you want). Follow that with the diced tomatoes and scallions

Treasure time with your friends, especially those whom you love just hanging out with around some great food and conversation. You never know what life holds in store.

A little more than a year ago, Kelly was at a restaurant in New York, She headed downstairs and somehow, tripped and fell. She went into a coma and never woke up. She died five days later.

Life is short. Treasure those moments with friends.

(John A. Winters is publisher of The Paper. He lives in Coweta County with his wife, Corby, aka the Little Black Dress, and their three sons, affectionately known as the SONS of Thunder.)

The Shopper Kitchen: Caesar, Maurice and their ...