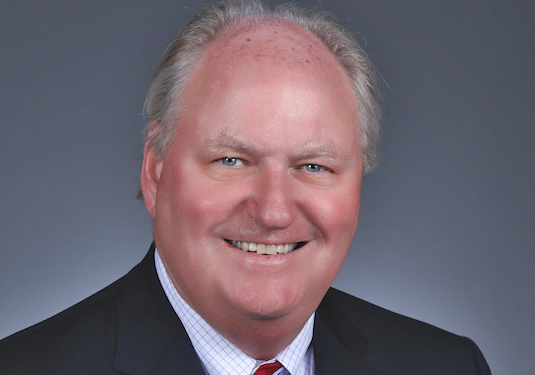 This month, The Paper publishes its Q&A with Dennis McEntire, the former general manager of Newnan Utilities.

I’m a fun-loving person who rarely takes himself seriously. I managed Newnan Utilities, a municipal service organization responsible for providing water, wastewater, and power to businesses and residents of the city of Newnan.

You never know what might be going on in someone’s life.  Be kind.

I would do everything exactly like the first time. No regrets.

I graduated dead last in my college class. Or  was it high school? Or maybe both. But I was student body president in both college and high school.

You are hosting a dinner party for six. What five people, living or dead, would you invite and why?

George Washington because he was a great leader. Robert E. Lee, Martin Luther King Jr., Frederick Douglass, John F. Kennedy, Ronald Reagan, and Antonin Scalia. I would love to hear them discuss their lives and thoughts on how our country has evolved. (I know this is two more than you asked for, but you know not all of them will be able to come.)

Name an as yet unfulfilled dream.

To get in good physical shape.

I like both but if I had to pick I would pick dogs.

“There is no limit to what can be accomplished if you don’t care who gets the credit.” I like it because it is so true.

I delivered the commencement address at University of West Georgia’s graduation.

What advice would you give your younger self just starting out on their own.

Have fun and treat everyone with respect.