View from the Loft: Don’t Act The Fool 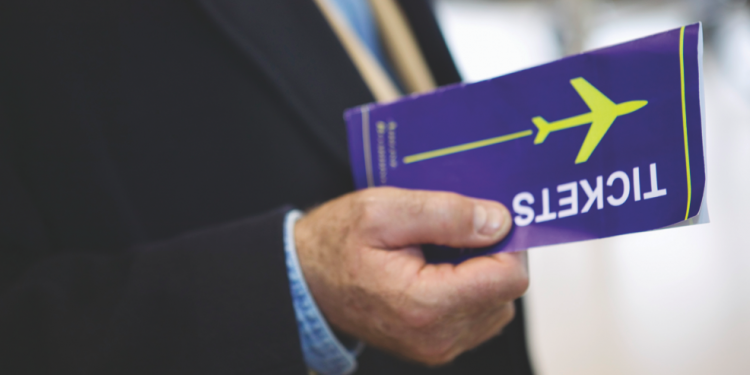 When I was growing up, if I was headed out to a birthday party, swimming party, church function or anywhere else where somebody could make a judgement about my family based on my actions, my Grandmother would always say, “when you get there, don’t act the fool.”

Now I know we are all on edge after being cooped up for six months and people are irritated about everything.  I’m tired of staying at home, I detest the grocery store, I’m tired of cooking every single meal and cleaning up and if I don’t see a beach pretty soon, I’m going to kill something or somebody. I just haven’t decided who the unfortunate person or thing is going to be that has to endure my pent up rage.

With that being said, there is still no reason to ACT THE FOOL.  If you don’t want to wear a mask in the grocery store, STAY HOME!!   If you argue with the minimum wage employee at the door who is enforcing the mask policy, then you’re just an idiot.

Since I am in the aviation business and we are discussing non-compliance, I was amused watching Good Morning America, when they did a story about a woman flying from Orlando to Newark with six kids.  When the flight attendants explained to her that every passenger over the age of two was required to wear a mask, she attempted to explain to them why her entitled toddler, who was returning from a vacation at the Magic Kingdom, just wouldn’t wear a mask and she couldn’t make her.   I had a two year-old once and I never had that problem.

Well, she and her six kids were thrown off the flight.  You may or may not agree with what they did, but guess what?… nobody cares what you think.  A few days later, the soldier who killed Osama Bin Laden was also thrown off for non-compliance of the mask policy.  Is “nobody cares” starting to sink in?  Disagree with me if you will, but I happen to be in a position to know what is going on, so I’ll happily share it with you.

When you are flying, if something happens that you don’t agree with, keep your mouth shut.  Do not refuse to comply or argue or make a scene with an airline employee.  Interfering with the operations of a scheduled flight is a federal offense.  When you get home, go to the airline website and make a complaint.  You will be surprised how nice they will be to you.  Airline crews are working under extreme stress right now.  You may have to deal with a few of them that you don’t like, but they have to deal with hundreds of you every day.

So, if you are at the grocery store or the airport or anywhere else where somebody can make a judgement about you or your family … DON’T ACT THE FOOL. 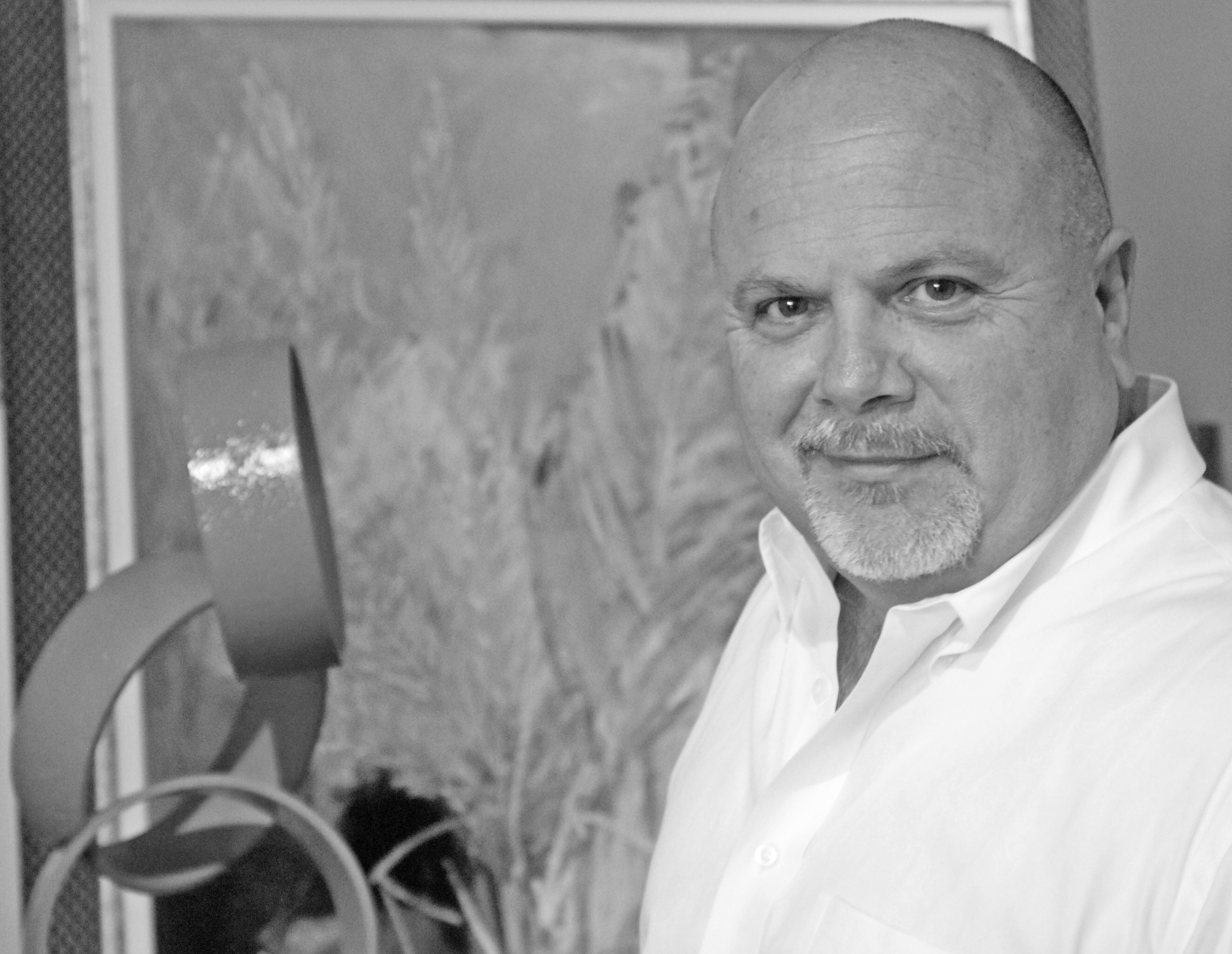 The Interview: Q&A with Kimberly Minor