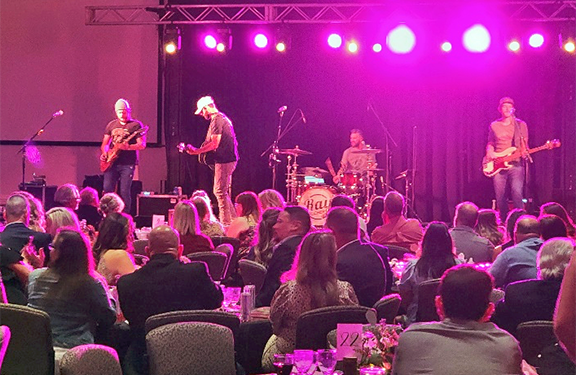 For the first time in the event’s history, it was held in LaGrange at the Callaway Conference Center.

“We are excited to bring together all of our community partners and donors in our southern service area region,” said Brittney Henderson, Executive Director of the WGTC Foundation.

The event set a new record by raising a net profit of more than $150,000 in proceeds.

“We are always thankful for the generosity and support from our communities’ supporters and donors,” said Henderson. “These donations will help to provide financial support to many of our students through scholarships and so many other support-based needs. We can’t thank our communities enough for their continued support.”

During the event, WGTC President Dr. Julie Post shared brief remarks, updates on current projects and expressed her thankfulness to the many supporters of the College.

“It’s our job to support the economic vitality of our communities, but we cannot do it without your help,” said Dr. Post. “We need your help with spreading the word, the good things we do, the students that you employ.”

During the event, the Foundation awarded the Kiwanis Club of LaGrange with the “Spirit of Giving” Award, as well as Georgia House of Representative Randy Nix with the inaugural “Time, Talent and Treasure” Award.

“It’s good to see the community come together in support of the same goals to support the technical college system as well as to provide and give opportunities for students to thrive,” said Latesa Bailey, Chair of the West Georgia Technical College Foundation Board of Trustees.

The foundation is supported and advised by a board of trustees made up of members of the community who serve as ambassadors for the College throughout its seven-county service area. Proceeds from the event support students through gap funding, need-based scholarships, and general institutional support.

The Foundation also used the event to present the annual “Spirit of Giving” Award to the Kiwanis Club of LaGrange for its dedication, partnership and support of technical education at West Georgia Tech.

“We are thankful for the partnership we have with the Kiwanis Club of LaGrange and their continued support for our students,” said Brittney Henderson, Executive Director of the West Georgia Technical College Foundation.

The Kiwanis Club of LaGrange committed to a $25,000 endowment to support students at WGTC. In July, the club gave the remaining $15,000 to complete their pledge. 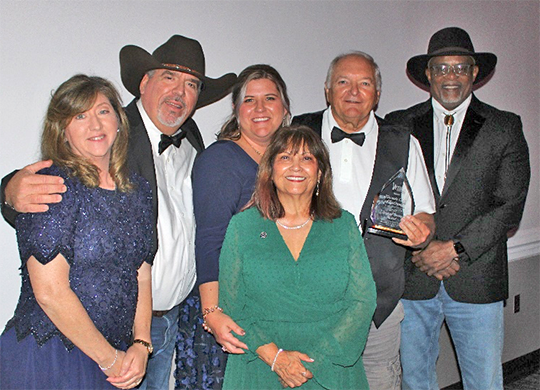 The award was presented in front of a crowd of more than 250 guests in attendance at the college’s annual Black Tie & Boots event on Friday, September 16.

“So many individuals and organizations give in ways that cannot be measured in dollars, and tonight’s recipient exemplifies that in every single way,” remarked Dr. Julie Post, President of West Georgia Technical College. “This individual has been a long standing, never ending supporter of education but more importantly for us – he’s supported technical education and West Georgia Tech consistently.”

Rep. Nix who represents portions of Carroll, Heard and Troup counties in the Georgia House of Representatives has previously served on the Foundation’s Board. 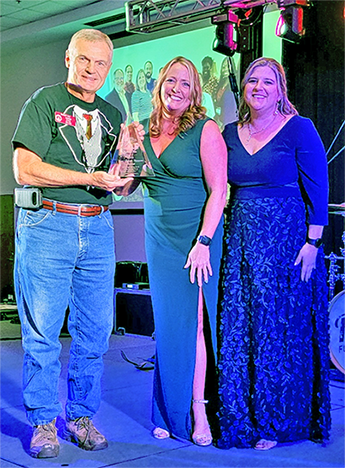