Citizen Of The Year Nominees Announced 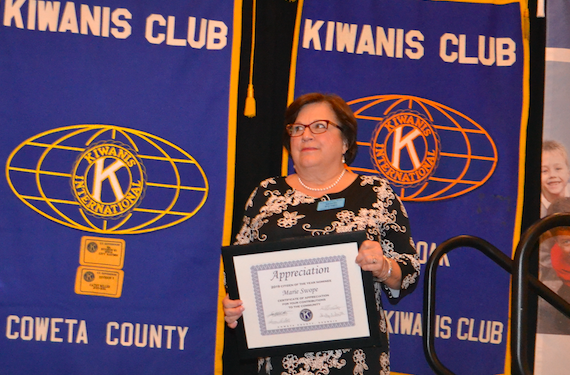 Six individuals were named as finalists for the 2020 Citizen of the Year, presented by the local Kiwanis Clubs.

Judy Cook serves as secretary and treasurer for the Grantville Kiwanis Club. She is retired from K-Mart Distribution in Newnan and is a certified nurse’s assistant and medical technician 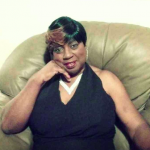 atBenton House in Newnan. Cook is also president of the Junior and Senior Usher Boards at St. Smyrna Baptist Church, mother of two, grandmother of six and great-grandmother of 1.

Charlotte Hollins is a school registrar for the Coweta County School System. Previously she was with the Department of Veterans Affairs and also held various positions in property manageme 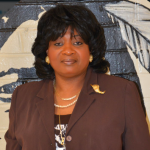 nt. She is a member of Zeta Phi Beta Sorority, the Newnan Chapter of the Continentals, Professional Business Women of America, Ambassador for the Newnan-Coweta Chamber of Commerce, where she was twice named Ambassador of the month. Hollins also serves on the Board for Community Action for Improvement for Coweta County.

Laurie Pope was awarded the Distinguished Flying Cross during the Vietnam War. He has been a longtime board member to both the Newnan-Coweta Historical Society and the Patrons 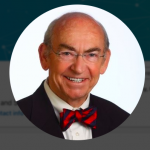 of The Nixon Centre. Pope has also served on the finance council of St. George Catholic Church, and chaired the city of Newnan’s Cemetery Commission and Trees Commission.  He is an independent insurance broker.

Ginger Jackson-Queener is a senior advisor with UBS Financial Services. She was president of the Senoia Rotary Club and three-year chairman of the Coweta Community Foundation. 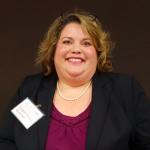 Currently, she serves as treasurer of the Newnan Rotary Club, board member of Backpack Buddies Lake Redwine Friends Group and is chairwoman of the Newnan-Coweta and Howard Warner Boys and Girls Club.

Garnet Reynolds has served as BB&T Market President since Oct. 2017. He is a graduate of Newnan High School and Leadership Coweta, where he served as vice-chair. He is the 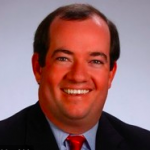 Gary Welden is a financial consultant and owns Welden Financial. Previously he worked for Delta Airlines and was the first to be named “Humanitarian of the Year.” He retired this year as 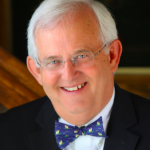 The Citizen of the Year award honors a Cowetan with outstanding leadership and citizenship. He or she has demonstrated exemplary vision, civic pride, and a strong commitment to Coweta and the community.

This year’s event will be held on Thursday, Jan. 30 at The Newnan Centre at 6:30 p.m. The address is 1515 Lower Fayetteville Rd, Newnan.
Contact Nancy Walden with questions at 770-596-6428 or email at [email protected].
TagsCitizen of the YearKiwanis Club