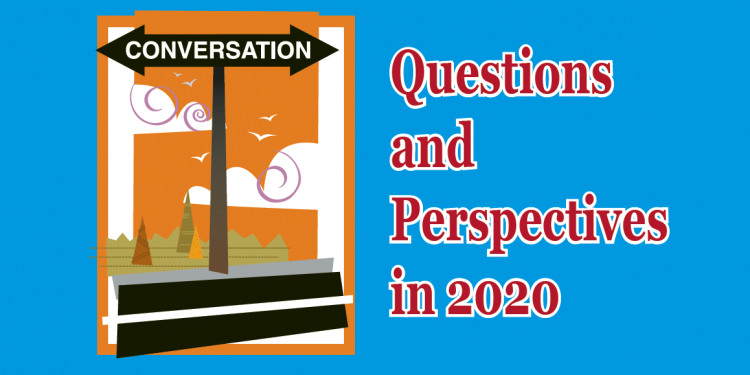 EDITOR’S NOTE – Below is our final Q&A of our six-part Series entitled Conversation: Questions & Perspectives in 2020. Winters Media & Publishing Inc. asked six black community leaders to share their points of view in the worldwide #BlackLivesMatter debate and how it relates to Coweta County. Today, our Q&A is with Kenya Brantley.

Kenya Brantley is the owner of Greenhouse Mercantile, located at 6A East Washington in historic downtown Newnan.

1.When you walk into a grocery store and see “Aunt Jemima” pancake mix or “Uncle Ben’s” rice, what are your thoughts?

I think, “Wow! Those pancakes are going to taste really good on Sunday morning. Do I have enough syrup?”

In all seriousness, I consider things like renaming brands and playing the Black National Anthem during an NFL game on Sundays to be nothing more than distractions to real solutions to real problems, mainly dismantling system racism.

2. How do you respond to the typical white person saying “well, if they (a black person) had just done what they police told them to, none of this (arrest, beating, etc.) would have happened to them?”

I wanted to answer this question by talking about Breonna Taylor, who was shot and killed in her bed, or Elijah Mclain, who was walking home when approached by police officers, restrained, and given horse tranquilizer, causing him to die a few days later, or Oscar Grant, who was shot in the back execution style. But we’ve heard stories like this over and over and over again.

So instead, I’m going to answer by mentioning Krista Vernoff, a white woman who ran from police with thousands of dollars of stolen merchandise who was sentenced to six months probation, never once handcuffed. Or a 22-year-old California white male who runs from then chases a sheriff, afterwards stealing the officer’s car. The sheriff never once fired his weapon.

My point is plain and simple: be fair. If the rule is that one person can’t do a certain thing, no one should be able to do the same thing and get away with it. Period.

I think that the Confederate cemetery is the perfect place for such memorabilia.

Absolutely.  No matter how you try to flip it or justify it, the Confederacy was put in place to keep slavery in tact. If you think anything else, you’re kidding yourself.

I think they should be put in a Confederate cemetery or museum as well.

As stated earlier, unless there is real change, all of these things are simply distractions. When you start addressing prison reform or the injustice in our court systems, then you’ve got my attention.

Those people are not protesters, they are opportunists of ALL colors.

We have had this talk with our teenage son several times.  We reiterate to him over and over again to speak to police officers with respect. Communicate everything that you are about to do, every move you are about to make.  And hopefully, it will make a difference.

I think that most black people, including myself, are fine with all of the above.

That is a loaded question. But I think the main takeaway would just be to listen. For so long, as black people, we were silenced. Or we were told what to think, how to think, what to reject, what to accept, and how to act. I think that many of us are starting to find our voices, finally. Please don’t insult us by trying to silence us once again or by dismissing our experiences.

Educate yourselves. Stop perpetuating lies and delivering falsehoods and calling it history.

One of the most hurtful things that someone can say to me is I don’t see color. Number 1, that’s a lie. It’s one of the first characteristics you see about someone.  Number 2, it’s insulting.  To see me, means to see me in my blackness. My color has made me who I am. My experiences, my family, my sense of humor, the way I love, my highs and my lows.

15. Every parent has problems with their kids’ choice of music. But how do we deal with certain mainline Rap music that glories gangs, cop killing, degrading of women and more than enough of the N- and other similar derogatory words?

I guess I would deal with it the same way parents deal with rock music.