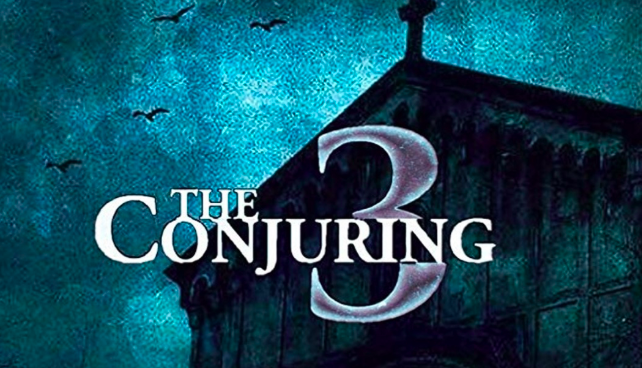 Kiki Tree Pictures, Inc. will be back in downtown Newnan on Monday and Tuesday (July 15-16) to continue filming parts of the movie “Conjuring 3.”

Working trucks will be located at Newnan First United Methodist Church and the train depot. Filming will be between 5 a.m. and 10 p.m. both days.

According to denofgeek.com, “The third entry into the Conjuring franchise will be executive produced by James Wan, who first invoked the low-budget horror smash series in 2013, through Atomic Monster with Peter Safran. The Conjuring 3 will be written by David Leslie Johnson, who wrote The Conjuring 2, and directed by Michael Chaves, who directed the upcoming film The Curse of La Llorona.

“During CinemaCon, Warner Bros. confirmed the official release date for The Conjuring 3. It will haunt theaters starting on September 11, 2020.

“In an interview with Bloody Disgusting, James Wan teased the logline for The Conjuring 3. It won’t follow the same formula as the first two Conjuring movies, which centered on investigations by Lorraine and Ed Warren, played by Patrick Wilson and Vera Farmiga. It will still be based on research from by the paranormal research team, but there won’t be any supernaturally harassed suburban families in the next one.”

Apparently, some condors were delivered to the Historic Train Depot yesterday (Sunday, July 14) according to city records. Really, that’s all we know.

The Journey: Kick-starting ‘change in your life’