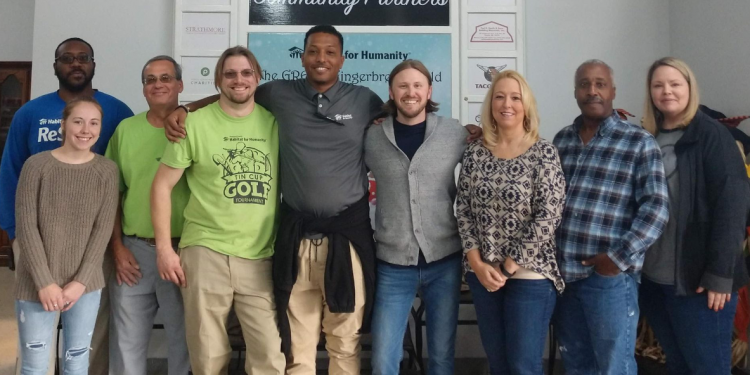 The Newnan-Coweta Habitat for Humanity has announced that Eric Miller has been named Executive Director, effective Dec. 2, 2019.

Miller, 35, joined the ReStore staff in 2014 and will succeed Cristina Bowerman. He has been operating as Director, Community Outreach and Development since being appointed to the role earlier in 2019.

Prior to joining Habitat, he worked in the Medical IT field as a project manager and implementation specialist and in the logistics industry as a facility manager in Montgomery, N.Y. before that.  Eric is also an AmeriCorps alumnus, serving with the Montana Conservation Corps, a nonprofit organization, from 2008 to 2009.  He grew up in Coweta County, graduated from East Coweta High School in 2002, and holds a bachelor’s degree in Real Estate from the University of West Georgia.

Bowerman has accepted the position of Executive Director of the Pacific Northwest Chapter of the International Society of Arboriculture (PNW-ISA). 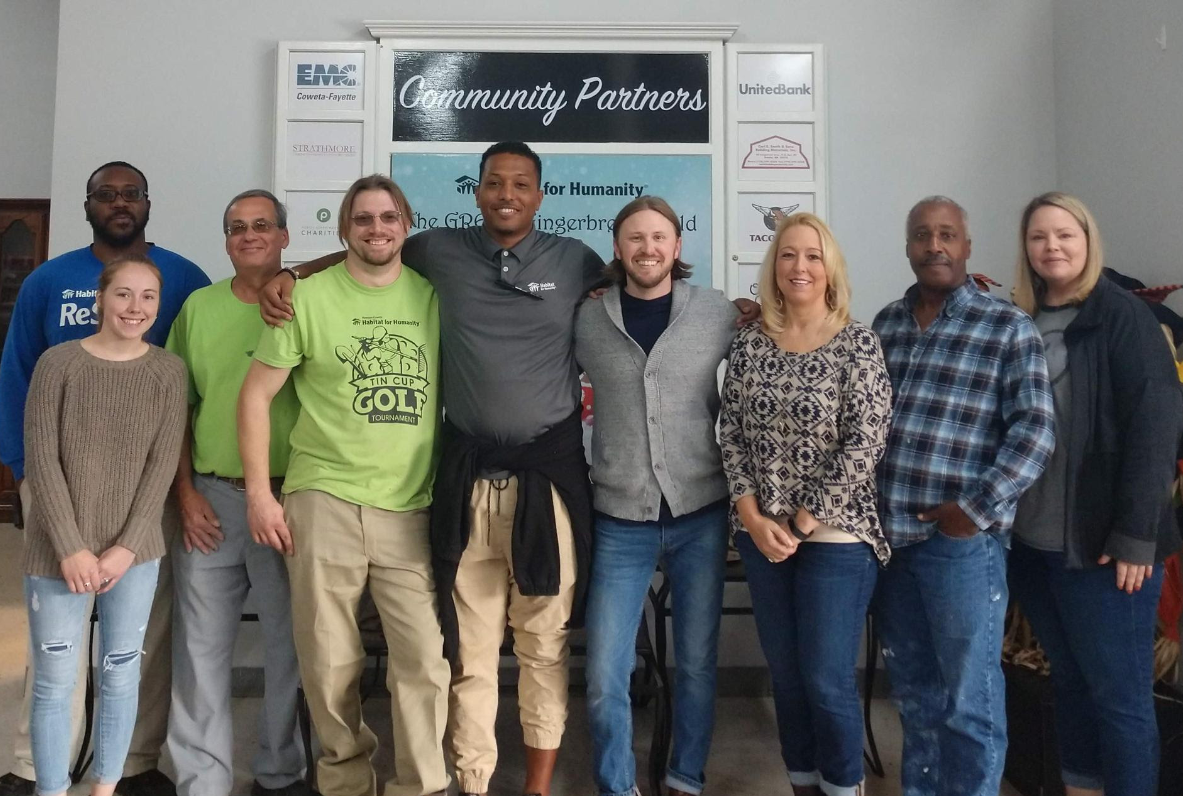