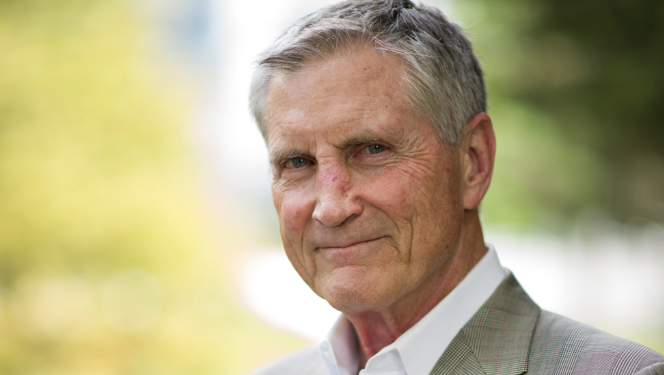 Curry will speak during the morning worship hour which begins at 11 a.m. The public is invited to attend.

Curry has spent his entire life as a leader and communicator. His NFL career included two Super Bowl titles and a stint as the President of the NFL Players Association.

Bill’s book – “Ten Men You Meet in the Huddle” – was praised by author Pat Conroy as “the best book about the NFL” that he ever read. (An updated tenth anniversary edition was just released in December 2018.) In 2014, Bill helped to found AIM Sports Reputation Management, a sports-related crisis communications company. He currently serves as its CEO.

He is married to the former Carolyn Newton, a graduate of Agnes Scott College who earned her master’s degree and Ph.D. from Georgia State. They have two children and seven grandchildren.