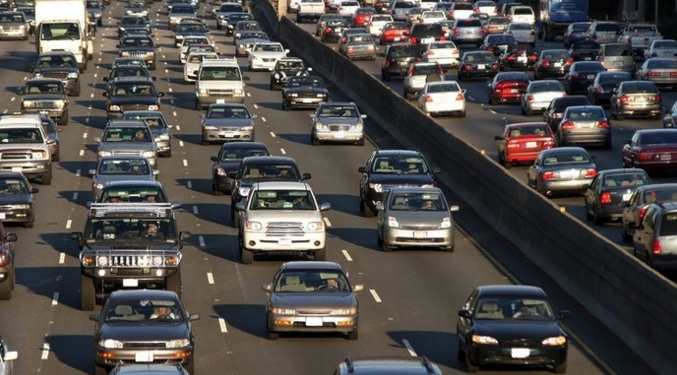 ATLANTA – Georgia gas prices have declined at the pump compared to a week ago.

Georgia motorists are now paying an average price of $2.30 per gallon for regular unleaded gasoline. Monday’s state average is 7 cents less than a week ago, 14 cent less than last month, and 16 cents more than this time last year.

Here in Coweta County, several gas stations are reporting a price of $2.19 per gallon for regular unleaded.

Rising Gas Stocks Put Downward Pressure on Winter Pump Prices
The national gas price average is $2.47, which is 5 cents cheaper than last week, 11 cents less than last month, and 22 cents more than a year ago. Gas prices have continued to drop over the last week as gasoline stocks grew again, measuring at 260 million barrels– the highest stock level ever recorded by the Energy Information Administration (EIA) since it began recording the data in 1990. EIA estimates that demand grew slightly from 8.56 million b/d to 8.66 million b/d. However, the current rate is lower than last year’s 8.87 million b/d at this time.

Regional Prices
The average cost for a gallon in Metro Atlanta is $2.31.