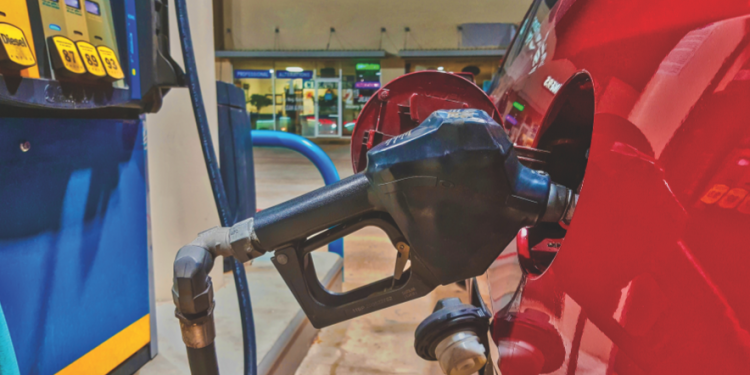 Georgia gas prices have increased at the pump compared to a week ago.

Georgia motorists are now paying an average price of $1.73 per gallon for regular unleaded gasoline, which is the average in Coweta County as of yesterday. Monday’s state average is 7 cents more than a week ago, 9 cents more than last month, and 89 cents less than this time last year.

“Georgia pump prices are experiencing a spike as more Georgians choose to travel during the holiday weekend,” said Montrae Waiters, spokeswoman, AAA – The Auto Club Group. “The boost in demand continues to push pump prices up around the country, as states re-open businesses.”

Locally, several stations in Coweta County had gas prices on Tuesday listed below $1.60 per gallon including Sam’s Clulb, Costco and BJ’s.