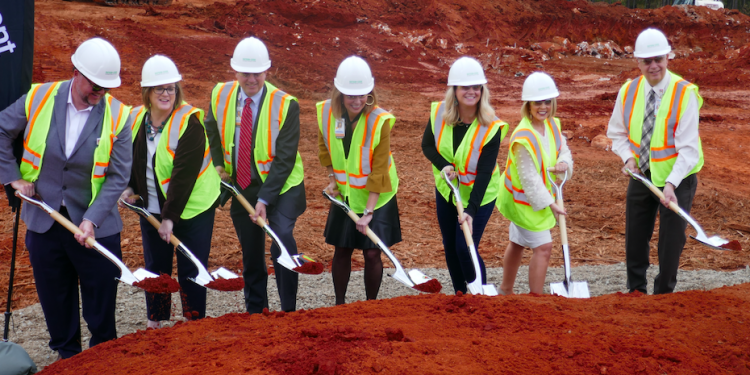 Piedmont Newnan Hospital held a groundbreaking ceremony on Nov. 7 for a new 113,000-square-foot medical office building (MOB). The new MOB is slated to be complete in late 2020, with occupancy in early 2021, and will be the second MOB on the hospital’s campus.

The new, five-level Piedmont Medical Plaza II at 795 Poplar Road will be a critical part of the full-service health campus it will share with the hospital.

The hospital and the site of the future MOB are highly visible from and offer convenient access to U.S. Interstate 85 and Poplar Road, with an abundance of parking in close proximity to the building, adding 408 additional surface parking lot spaces.

The groundbreaking was well attended by community leaders and hospital directors, including Ron Duffey, chair of the Piedmont Healthcare Board of Directors, as well as Piedmont’s construction partners MBRE Healthcare and Batson-Cook. 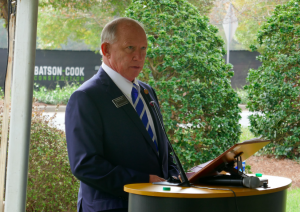 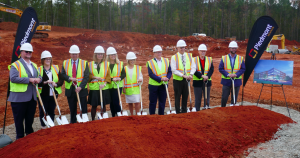 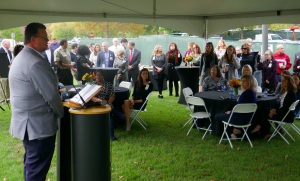 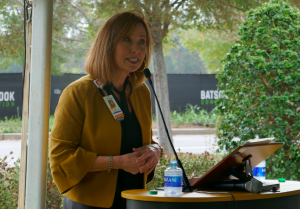 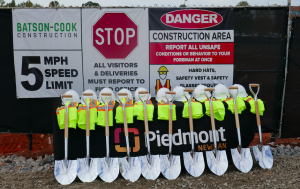 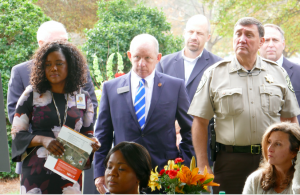 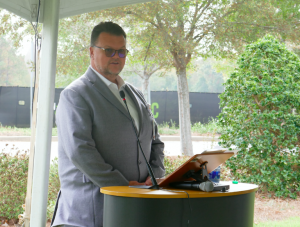 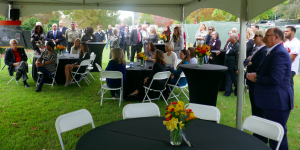 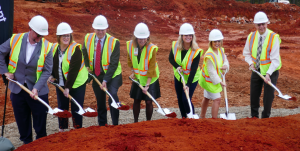 Piedmont Newnan Gets “A” Grade For Hospital ...

The Paper: By Location Calendar