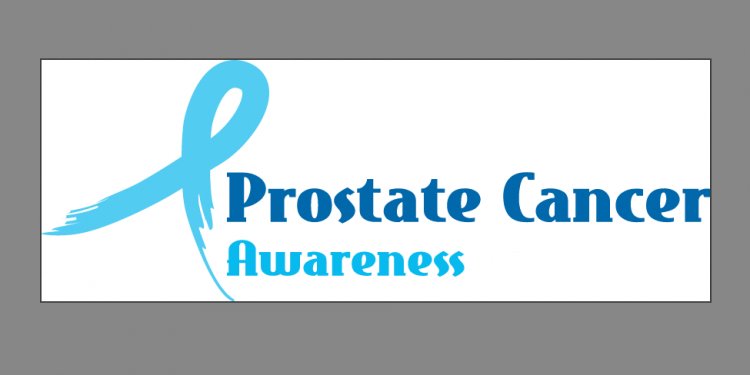 “The American Cancer Society recommends that men should begin screening for prostate cancer at age 50, and I agree,” said Matthew Robert, D.O., a primary care physician with Piedmont Physicians White Oak in Newnan. “However, those with a higher risk of the disease, including men with a family history of prostate cancer, or African American men, should begin screenings at age 40.”

A screening test typically includes a prostate specific antigen (PSA) blood test, and though there has been some debate around the PSA, the death rate from prostate cancer has steadily declined since its regular use began over 30 years ago.

Prostate cancer has many risk factors that men can’t control, such as age, family history, and race and ethnicity. Among the risk factors that can be controlled however are maintaining a healthy weight, eating plenty of fruits and vegetables, and staying physically active.

“One way for men to reduce their personal risk is to choose a low-fat diet,” said Dr. Roberts. “Men who eat a high amount of fat each day have an increased risk of prostate cancer.”

Screening for the disease can help with early detection, but men should also know the signs of a potential issue. Typical symptoms of prostate cancer include difficulty stopping or starting urination, painful urination, frequent urination at night, blood in the urine and difficulty in getting an erection.  Men should speak with a primary care physician about prevention options if they are concerned about their risk of developing prostate cancer, as well as making healthy lifestyle choices.

How to host a socially distant trunk-or-treat