Smoke Detectors: Tips to protect your family from fire 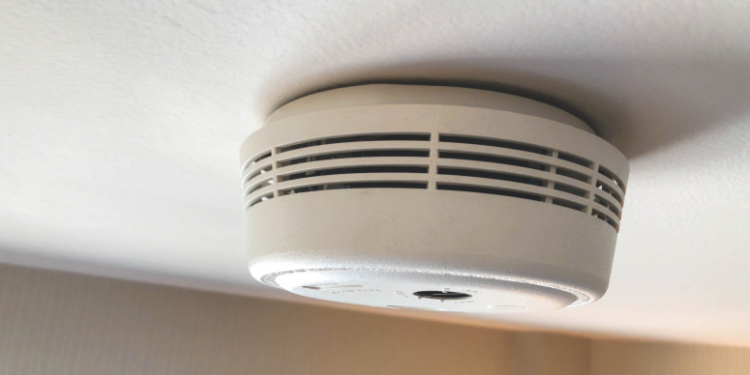 While having a smoke detector in your house is important, it is also important to maintain it properly. Agent Trey Rhodes of Trey Rhodes State Farm and the Georgia Arson Control Board would like to provide the citizens of Coweta County with lifesaving smoke detector information and maintenance tips.

The Georgia Arson Control Program, Inc. (GAC) was formed in January of 1979 by property and casualty insurers writing business in Georgia.  GAC, with the cooperation of the Commissioner, Georgia Department of Insurance and Safety Fire, and state/local law enforcement agencies, established an ARSON HOTLINE 1-800-282-5804. A reward fund of up to $10,000 was initiated from which monetary rewards are given to individuals who come forward with information that results in the arrest and conviction of those responsible for arson and/or fraud.”