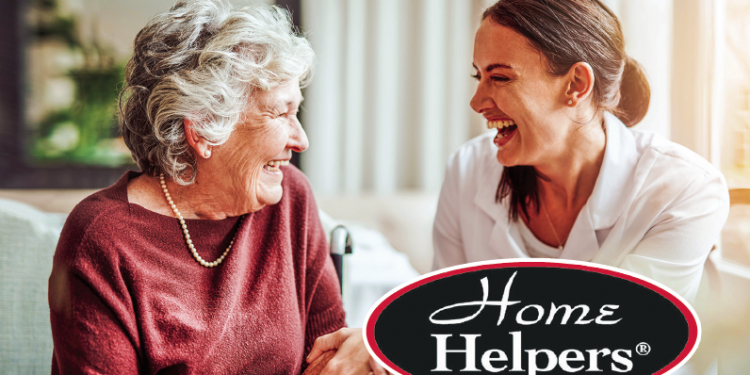 “We are honored to have been named as a President’s Circle Award winner,” said Grant Dow, director of Home Helpers Home Care of Newnan. “It exemplifies our total team focus and dedication to serving seniors and those who care for them.”