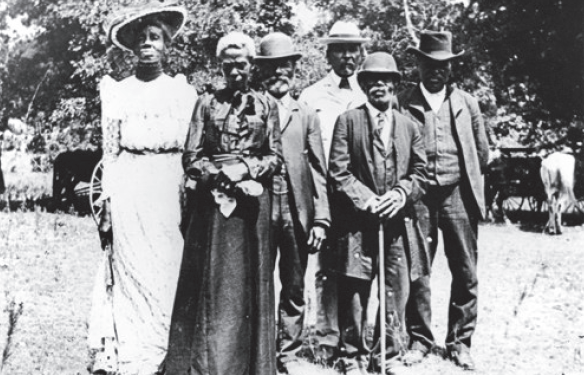 Every traditional American history book teaches about Abraham Lincoln and the Emancipation Proclamation. The Proclamation held immeasurable effects for not only the Civil War but the United States as a whole.

When Lincoln proclaimed on September 22, 1862, that all enslaved people in the Confederacy “shall be then, thenceforward, and forever free” as of January 1,1863, the course of the war changed. While the Civil War had previously been focused on maintaining the state of the Union, the war shifted to include ending slavery as a primary goal. The Emancipation Proclamation made clear that the end of the Civil War would change the fabric of the United States’ culture and community.

Of the approximately 4 million enslaved men, women, and children in the United States at the time, the Emancipation Proclamation freed only those enslaved people in the Confederacy, but did not free those in border states that remained loyal to the Union.

Regardless, abolitionists, freedmen, and enslaved people gathered on the “Freedom’s Eve” or the eve of January 1, 1863, for the first “Watch Night” service. Across homes and churches around the country, people waited to hear via telegraph, newspaper, or word of mouth that the Emancipation Proclamation had been officially issued.

However, information did not circulate as quickly as it does in modern times. Technology certainly did not exist as it did today, so people had to wait to hear news via print or in-person. Coupled with the complexity that came from a war and vastly differing beliefs of the warring parties, the spread of information was slow. The result was that while enslaved people in the Confederacy were technically “free,” the decree could not and was not implemented in several places under Confederate control.

Slowly word of the Emancipation Proclamation traveled throughout the Confederacy until it reached the westernmost Confederate state of Texas. On June 19, 1865, around 2,000 Union soldiers arrived in Galveston Bay, Texas. U.S. General Gordon Granger stood and read General Orders No. 3: “The people of Texas are informed that, in accordance with a proclamation from the Executive of the United States, all slaves are free.” Finally, enslaved people in Texas were told of freedom- nearly two and a half years after the enactment of the Emancipation Proclamation and two months after the end of the Civil War.

Even then, the nearly 250,000 slaves in Texas were not instantly free. Plantation owners decided when and how to announce the news and many waited until the end of the harvest season or for government intervention. Enslaved peoples who acted on the news independently were often mistreated, forced back into work, or even killed. Unfortunately, these reactions to the Emancipation Proclamation were commonplace around the country.

However, the freedmen of Texas along with the Freedmen’s Bureau rallied behind June 19 transforming the date into a holiday honoring the end of slavery. What is known as Juneteenth has been celebrated since 1866. Today, 47 states recognize Juneteenth as a state holiday (Georgia officially recognized the holiday in 2011) and there are movements to make the holiday a nationally recognized one.

It is known as a day to celebrate African American freedom and achievement while also recognizing our country’s second Independence Day. Particularly in today’s time when equality movements and Black Lives Matter are in the forefront of culture, holidays like Juneteenth are important for all to recognize and remember. Whatever race you may be or whatever your background, we can all pay homage to such an important and impactful day in history. 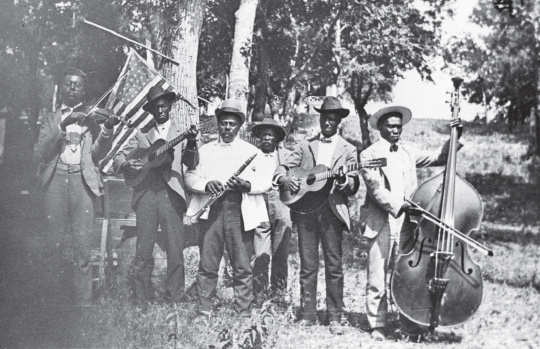