View From The Loft: ‘Bless Their Hearts!’ 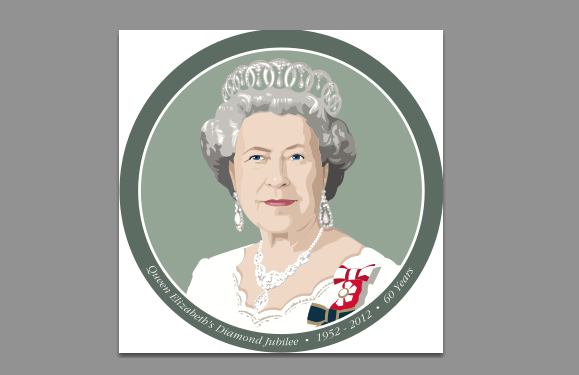 By Jim Coleman, Special to the Paper

Ok, I cannot stand this for one more minute.  If you genuinely give a flip about Harry and Meghan you will not enjoy this column.  I have listened to the media elevate this story to the level of the impeachment of the President of the United States and the devastating wildfires in Australia.

The tectonic plate has shifted underneath The Philippines to the point that a mountain has actually lost some of its elevation while we have all been inundated with the huge news that the sixth in line to the British throne and his B minus television star wife are actually gonna move out of one of grandmama’s castles and try to make it on their own.  Well how many years do you have to get a $3.5 million dollar allowance plus have all your needs met before you can be hurled out into the world like the rest of us oafs and have any chance at survival?

Now, I’m a fan of the British monarchy, and always have been.  I love the traditions, the pomp and circumstance and the rich history that surrounds the UK’s kings and queens.  The inventory of architectural treasures, thousands of works of art by the world’s great masters and hundreds of square miles of magnificent pieces of land that make up the Royal Trust are literally some of the worlds most important holdings and the power of the British monarchy has protected these holdings for centuries.

Elizabeth II became queen the year I was born.  The world events of nearly a century have played out in her presence.  She has been served by nine British prime ministers and has been acquainted with twelve U.S. presidents.  If all you did was just show up for all that you’d be smarter than 99% of the people on earth. She is the last person who will ever live who truly has a sense of “noblesse oblige,’ that belief that God himself ordained her to serve the people of her kingdom at her own peril and the peril of her family and that everything comes after DUTY.  And serve, she has.

But that family of hers….JEEEEEEEZ!!!  They are perfect examples of what bored rich people do.  We have even recently learned that if they cavort with the shadiest criminals in the world that they run the very real risk of having their title of “Your Royal Highness” stripped from them on the spot.  Oh my gosh, can you even imagine how horrible that would be?? And the further down the line from the Queen you go, the worse it gets. The only accomplishment some of those grandchildren have ever made is to get out of a gilded carriage and walk into a church while balancing a float from the Rose Parade on their head in a 30-mile-per-hour wind.

I agree that the press, especially the British tabloid press, can be relentless and should have to suffer the consequences for some of their actions.  I also admire Harry for his decision to put his family first since there is not a chance on earth that he will ever be anything except sixth in line if he stays in London.  My point is, a simple announcement of their decision to step down from royal life and pursue their own interests would have been sufficient.

I can just imagine the Queen in her palace quarters thinking, “this is what happens every time they bring commoners around, Bless their hearts”.