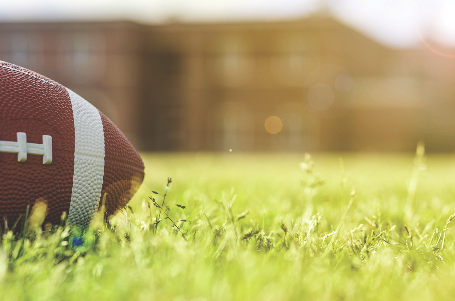 Trinity Christian, 12-2 a year ago and runner-up in the GHSA 1-A Private classification, travels to face Athens Academy. The two other local squads – Heritage School and Central Christian – are at home. Heritage School, winless in 11 games last season, hosts Greenville while Central Christian (5-6 last year) hosts North Georgia. Each game starts at 7:30 p.m.

On Saturday, three other Coweta squads hit the field for the first time in 2021 as part of the Chick-fil-A Coweta-Fayette Kickoff Classic at Starr’s Mill. East Coweta, 10-2 last season while reaching the GHSA 7-A second round in the playoffs, will face Whitewater in the opener at 2 p.m. Northgate follows at 5 p.m. against Sandy Creek. The Vikings were 4-6 last year. And the nightcap features Newnan, 9-2 in 2020 and in the GHSA 7-A playoffs, squaring off with host Starr’s Mill at 8 p.m.

The Atlanta Braves roll into Baltimore tonight riding a 6-game winning streak and are in first place in the National League East Division, 4 games ahead of the Philadelphia Phillies. The Braves are 65-56 overall.

It’s the second preseason game for the Atlanta Falcons on Saturday as they travel to face the Miami Dolphins. The Falcons, under first-year coach Arthur Smith, dropped their first preseason game last Friday at home to the Tennessee Titans, 23-3.

The Atlanta United is trying to extend its winning streak to 4 on Saturday with a match at D.C. United. Atlanta is coming off a 1-0 victory over Toronto FC at home on Wednesday to push its regular season record to 5-6-9 and 24 points, good enough for 9th place in the Eastern Conference.

After a month-long break for the Olympics, the WNBA returned this week. The Atlanta Dream will host the Phoenix Mercury on Saturday at the Gateway Center Arena in College Park. The Dream is 6-16 overall after a 66-64 loss to the Los Angeles Sparks last night and currently in 5th place in the WNBA Eastern Conference.