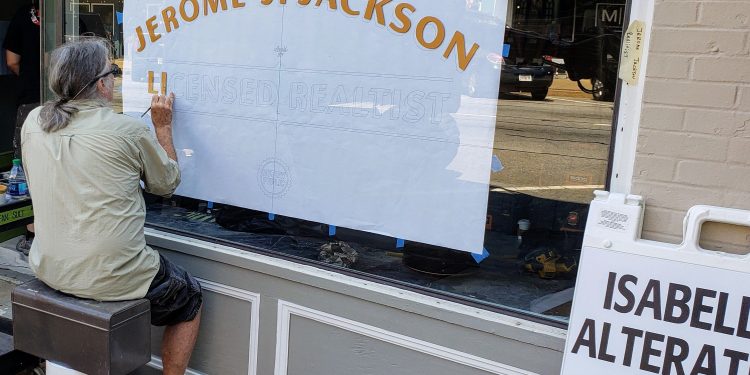 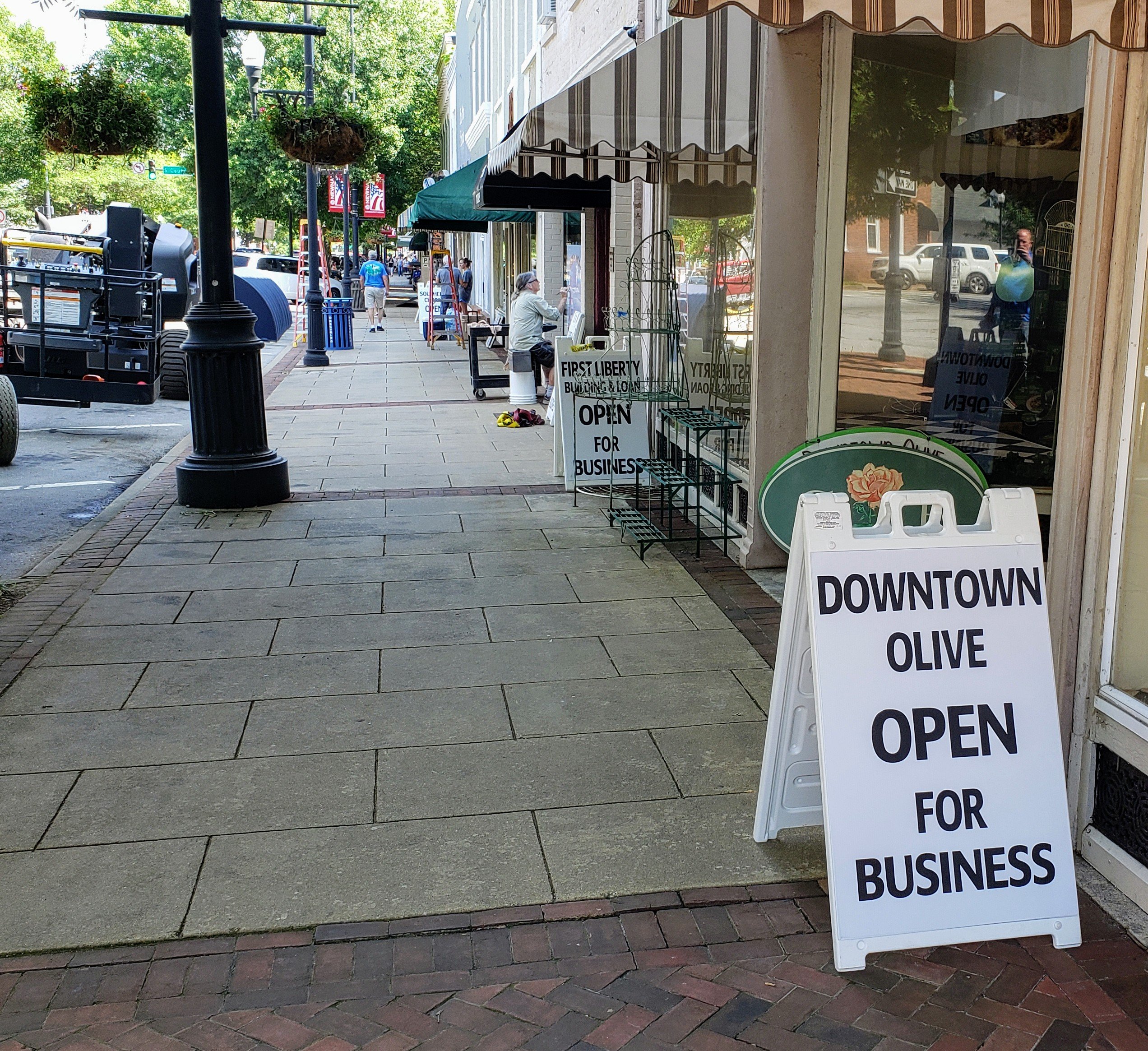 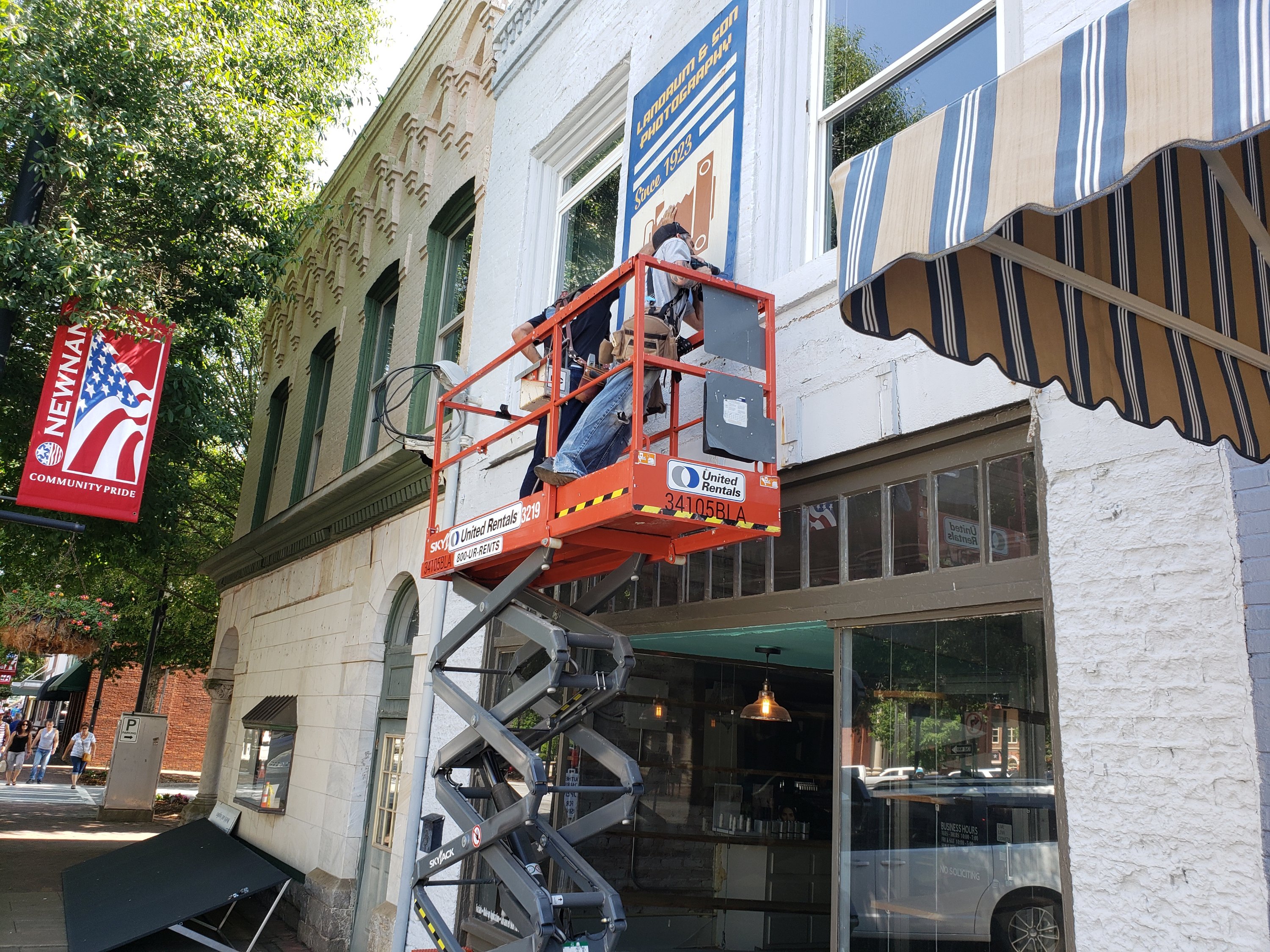 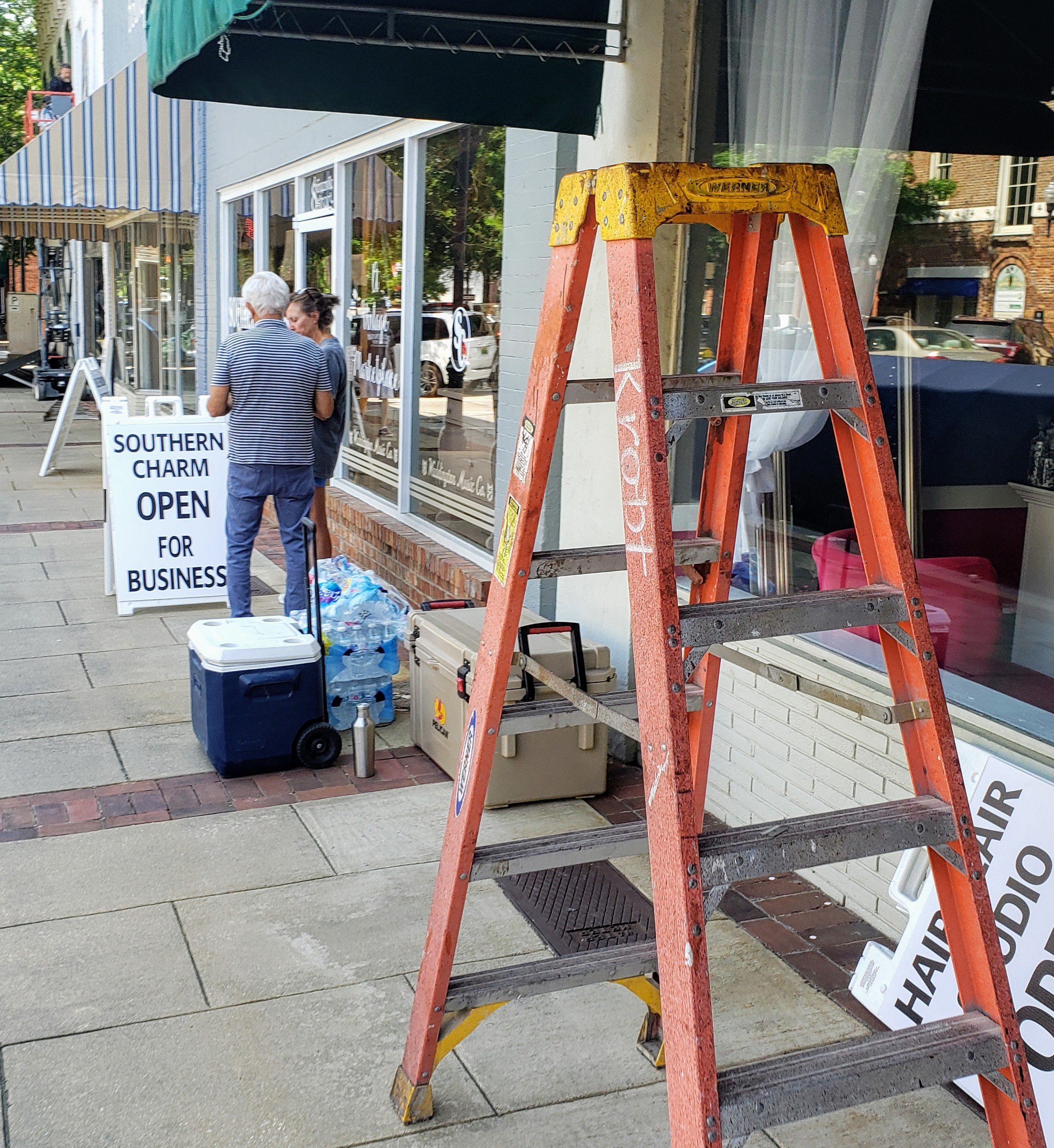 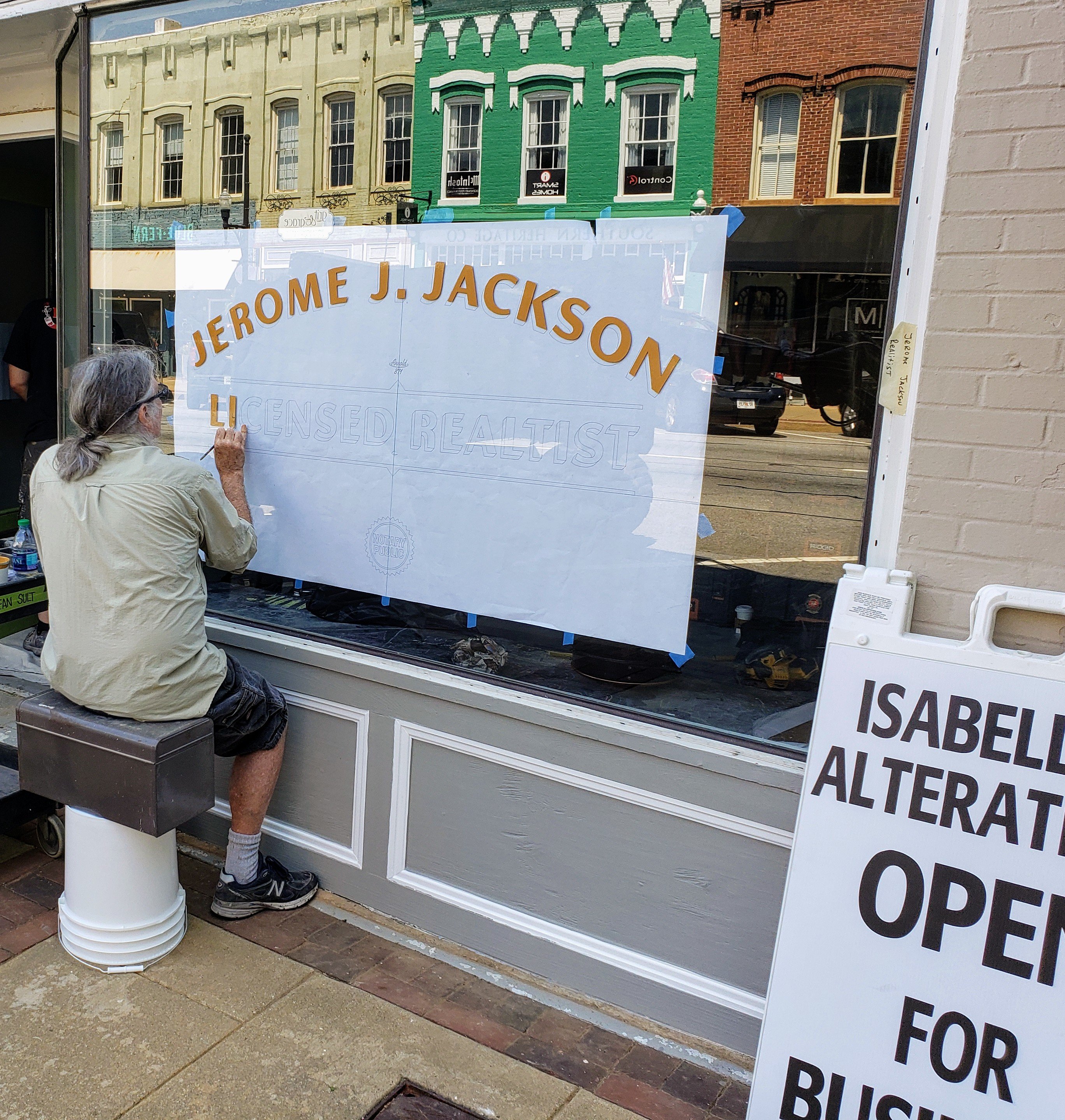 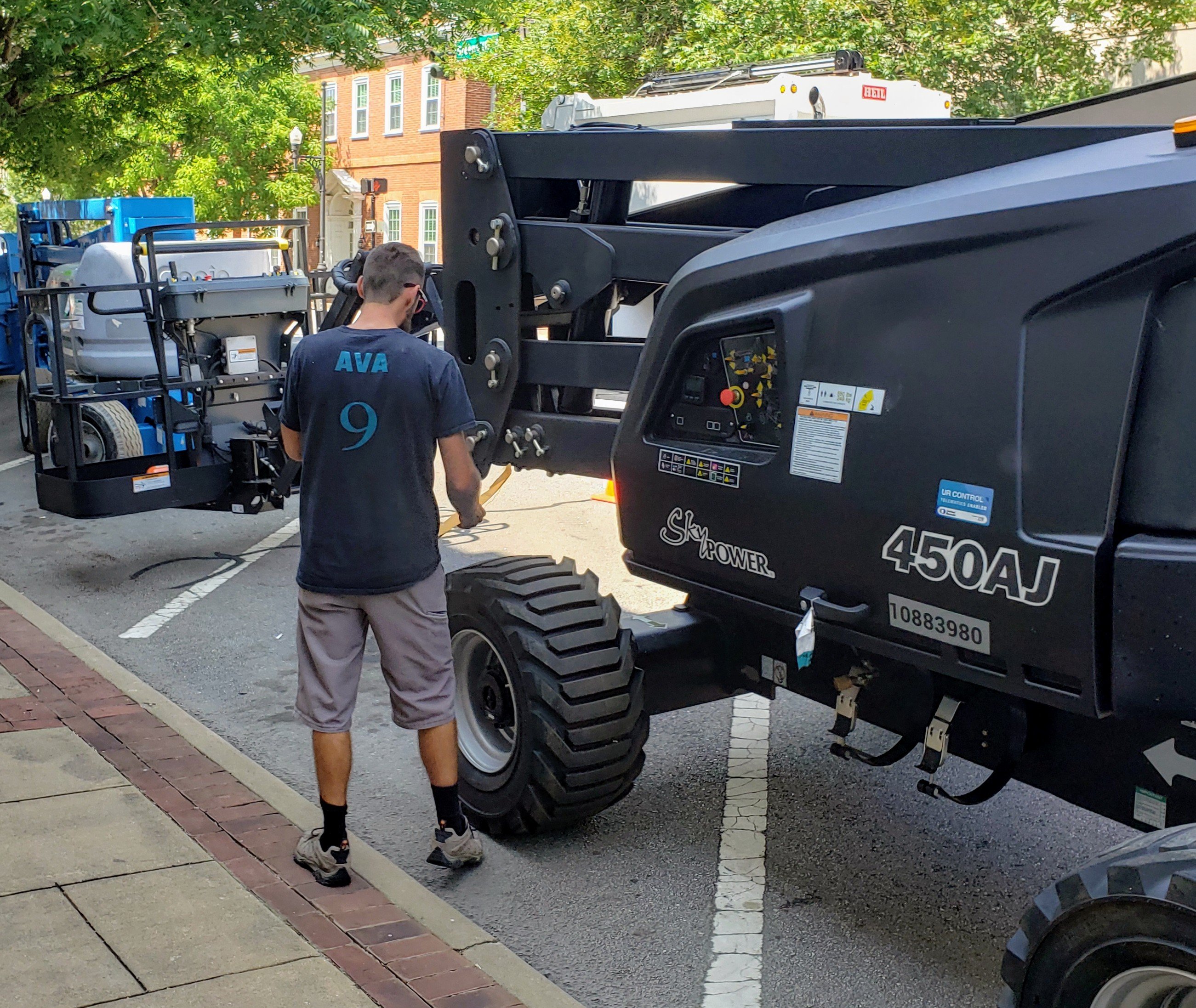 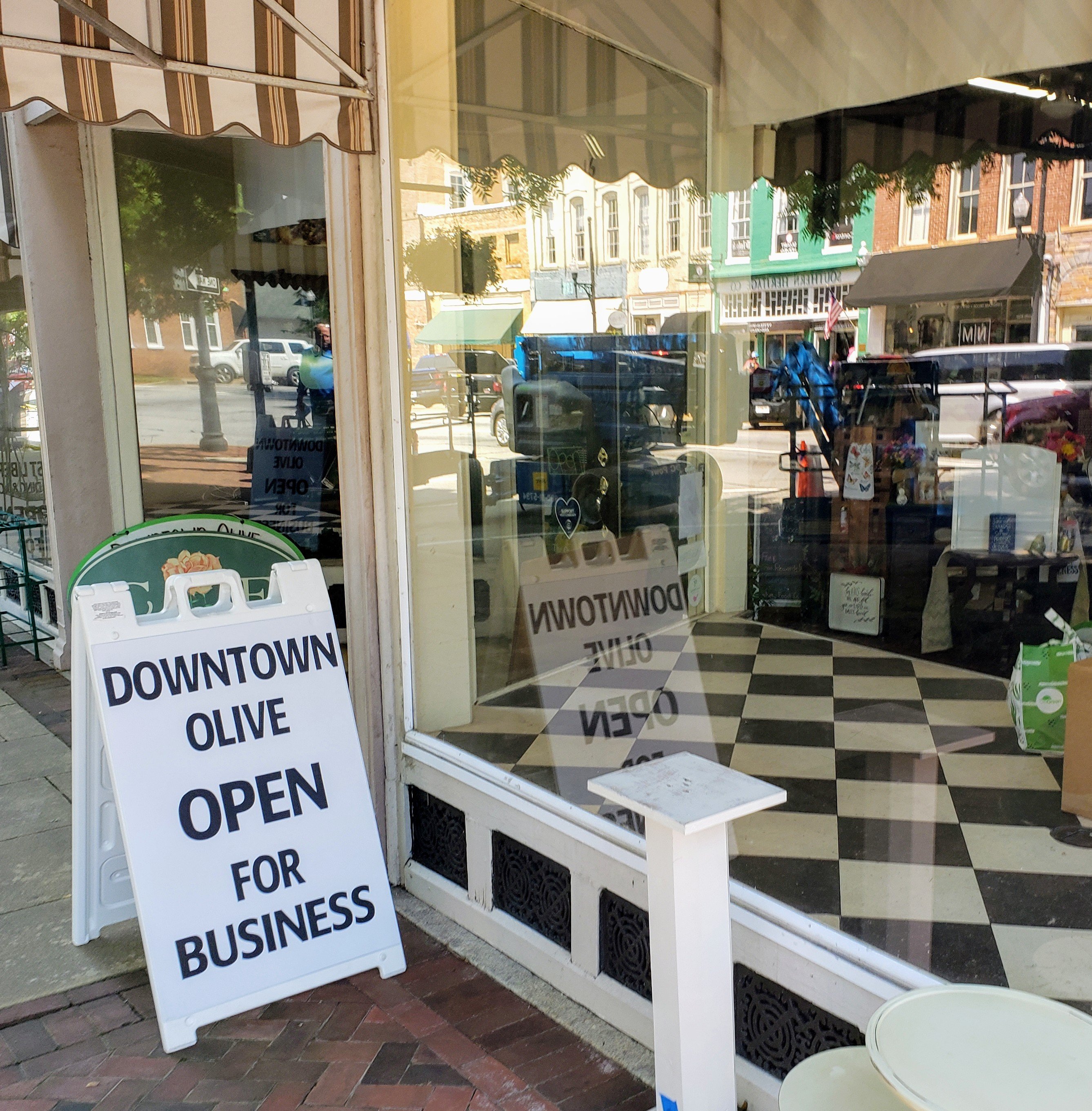 A section of Greenville Street in downtown Newnan will be closed at various times throughout the month of June for filming.

Newnan City Council approved the request from Random Productions for the closures for a new HBO series, according to city spokeswoman Ashley Copeland.

Crew were out today (June 3) prepping Greenville Street for the filming.

According to the film company’s proposal:

“Different scenes will be filmed in and around the house including one where the character throws a party. On the exterior we see the main character view the house for the first time. We see thugs come to disrupt a house party. This causes the character to react and smash car windows, prompting the police to arrive, and a subsequent arrest.

2. 14 Greenville St / Greenville St (Between Spring St. and Broad St.) This storefront will portray a Realtor’s office visited by one of our main characters. Out front we will see a car pull up, park, and then the character enter the office.”

Street closures, dates and times, according to Copeland include:

The city has a new section on its website called “Approved and Upcoming Filming,” which can be found by clicking here.

That section gives additional details, including maps, of proposed filming locations and closures.