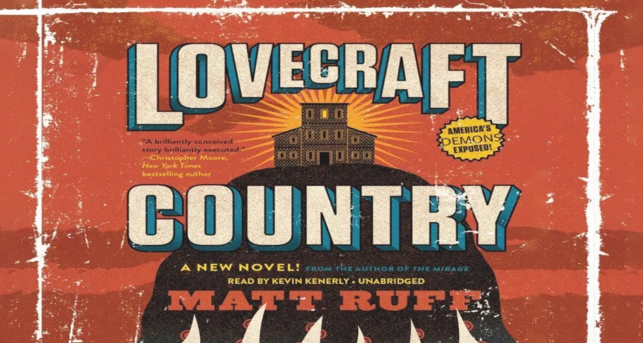 Filming for the upcoming HBO series Lovecraft Country has closed Greenville Street from Spence Avenue to Nimmons Street off-and-on today (Monday) and probably will again Tuesday. Drivers on Greenville Street were diverted to LaGrange Street, causing a backup during morning rush for those trying to get to Newnan High School.

“Some of the scenes filmed at the property will include special effects/pyrotechnics, as well as special filming equipment that will be placed on the street and around the property,” the company said.

Filming is at the same house where parts of “The House With A Clock In Its Walls” was filmed.

CTCA-Atlanta signs on as title sponsor for ...