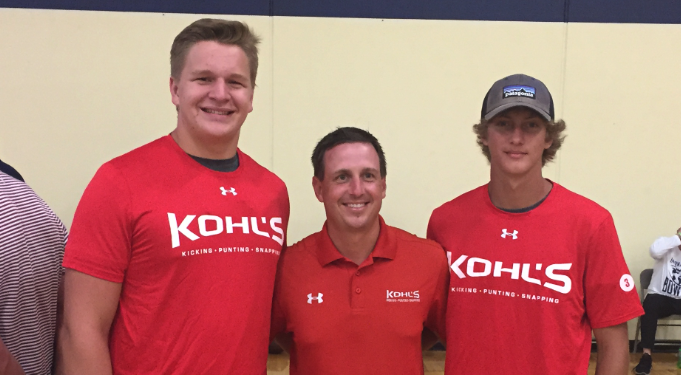 A pair of East Coweta High football players participated in the 2019 Kohl’s National Scholarship Camp over the weekend in Milwaukee, Wisc.

Junior Gage Pitchford and senior Dylan Lewis were participants in the invitation only event as over 600 of the best kickers, punters and long snappers from across the country took part. The camp is under the direction of Jamie Kohl.

Pitchford, a long snapper and starting offensive tackle, and Lewis, a placekicker and punter, were named to the Kohl’s All-Camp Team. The All-Camp Team was comprised of the 10 Best Kickers, 10 Best Punters and 10 Best Long Snappers in the camp. East Coweta High was the only school with two players named to the All-Camp Team.

Both Pitchford and Lewis will be a vital part of the East Coweta High squad this upcoming season. The Indians host Griffin on Aug. 16 in a pre-season scrimmage before opening the campaign on Aug. 24 against Mill Creek at the Corky Kell Classic in Atlanta’s Mercedes-Benz Stadium. 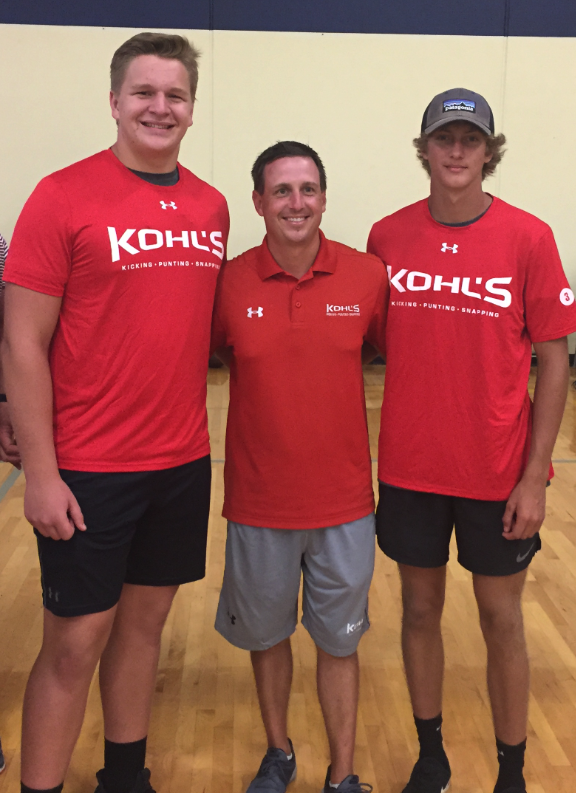