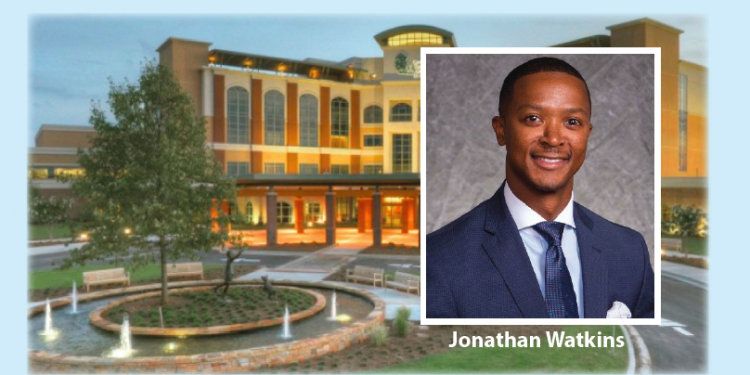 In this role, Watkins will provide strategic guidance for CTCA Atlanta while working closely with leadership across the CTCA Comprehensive Care Network. He succeeds David Kent, who will return to his roots in an enterprise role as senior vice president of business development for CTCA.

Watkins is a skilled hospital operator and has led successful initiatives within hospitals across the country, namely Kaiser Permanente, Methodist Healthcare and Broward Imperial Point.

“We’re excited to welcome Jonathan to our regional team and look forward to his stewardship as we focus on top clinical quality and patient-centered care, strategic growth and a culture guided by the Mother Standard of care,” said Gyasi C. Chisley, national president and CEO, CTCA Hospitals and Clinics. “We’re also excited to leverage David’s proven talents on a national level for the benefit of our entire organization.”

He is a very active community member, serving on the board of directors of the South Florida Hospital and Healthcare Association, Capella University’s School of Nursing Advisory Board, and Tennessee State University’s Public Health, Health Administration, and Health Sciences Advisory Board.

Kent joined CTCA in 2002 and most recently served as president and CEO of CTCA Atlanta. Prior to this appointment, he served as chief operating officer, as well as senior vice president of operations at CTCA Atlanta and, before that, vice president of oncology patient services at CTCA Chicago. He was instrumental in working with Georgia legislators to reform the state’s certificate of need requirements in 2008, paving the way for CTCA Atlanta to open its doors in 2012.