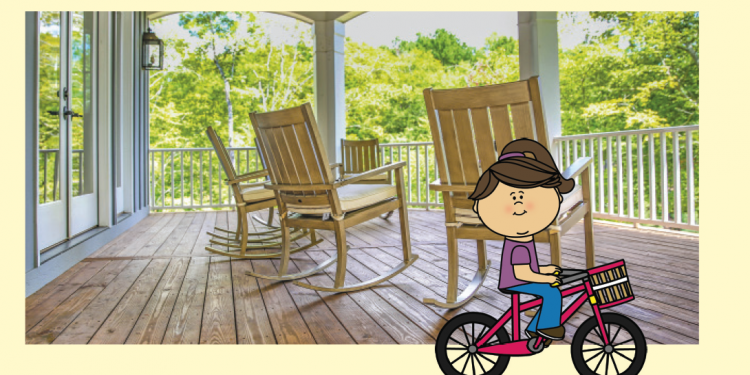 I was raised on wheels. Skates, bicycles, mini bikes and dirt bikes. It was nothing to rise early on a summer day and propel ourselves into the air for hours on end, via one vehicle or another.

Our love for motion started on roller skates. Ours had metal clamps that went over the toes of our tennis shoes and had a little key to tighten them. We lived on a steep hill that allowed us to go so fast the wheels on those skates heated up. I have no clue how fast we’d go down that hill, but it was enough to make the world go blurry and tears fill the eyes. Those tears could have been from sheer terror as we neared the bottom and approached The Curve. It was that curve that nearly killed us every single day.

If a car wasn’t coming toward us, it would be the collection of gravel at the curve that seemed to pile up after every rainstorm. Every one of us knew we had a fifty-fifty chance of surviving the ride.

At some point the last neighborhood skate key was forever misplaced and we all mounted bicycles fashioned with high handlebars and banana seats. I shamelessly kept a white basket on my bike just to keep the boys from taking it. The fact that the bike was pink was of no concern to the boys, but that basket was a deal breaker.

Needing that deadly gravel-filled-curve-approaching-tears-in-the-eyes thrill, we decided to build ramps for our bicycles. We were all makeshift mechanics and we did our own repairs. One of our friends decided to make himself a “new” bicycle by using a bunch of parts of old bikes. The result was a collection of metal merged together to make an outstanding replica of a Harley Davidson chopper.

We were so impressed on the day he showed up on it that we lined up to watch as he positioned it toward the ramp. “Make it taller!” he yelled. We complied, gathered a few more bricks and elevated the wood plank until he was satisfied. He began to pedal. He leaned into the handlebars, pedaling faster and faster down that deadly hill. For a brief moment it was indeed a Harley chopper and he was Easy Rider.

And then he hit the ramp.

It was the actual elevation that we would never forget. The front of the bike went straight up in the air, but that tire? Without hesitation, it proclaimed its independence and flew off to the right. That bike hit the street hard; the forks dug into the hot asphalt, the tire was long gone and our friend was flying through the air, arms and legs flailing. Thankfully, he landed in a bush and the only thing broken was his spirit.

At some point mini bikes entered our lives. I’m thankful to have witnessed enough near-death experiences between my brother Dave, our friends and myself to gain some respect for the vehicles.

They were simpler times. As far as speed is concerned, I’ve done all the fast riding and driving I could ever want to do. The problem is, I have grandkids now and they have bicycles. I hope they are smarter than we ever were.

Kathy Bohannon is a Christian humorist and inspirational speaker. An avid paper crafter, she also enjoys sewing and needle arts. Kathy shares her love of crafting on Facebook and on YouTube at Kathy Bohannon Creatively Blessed. She and her husband John live in west Newnan. She can be reached at [email protected].

The Staging Life: What to do with ...