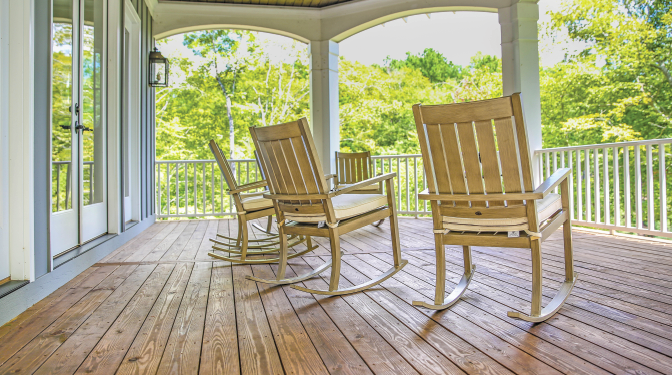 If I counted the many New Year’s resolutions I’ve made, it’s quite possibly in the eleventy-billion range.

Maybe not quite that many, but let’s just say I’ve made many and kept few.

I love that Proverbs speaks to this. In chapter 16 verse 9, it’s clear: “The heart of man plans his way, but the Lord establishes his steps.” From the eyes and heart of a consistent resolution breaker, this holds so much truth.

A resolution, while sometimes just an innocent lighthearted promise, is defined as “a firm decision to do or not to do something.” For me, this may mean I won’t eat certain things or I may promise myself to exercise more. No biggie if I fail on either, and considering my memory, I’ll most likely forget I ever made such a resolution.

Resolutions are hard. They are hard to make and hard to keep. This was frustrating when I was younger and had yet to embrace the will of God. Ninja Man and I have a huge testimony to this. The bottom line is that we’ve tried the book of John and Kathy, and it’s no good. Living by God’s guidance and accepting His will has, particularly in recent years, given us peace that we had not known in the past.

If we are working toward a goal, we put it in the hands of God first. It’s actually how we started our marriage; we prayed together and asked God to guide us, especially when we didn’t know we needed guidance. I’m thankful that we had that connection with God throughout the hardest years of life. Between raising kids, paying bills and working several jobs, all these things caused stress and dissention among the family ranks. We were miserable, the kids were miserable and I’m pretty sure the dog and cats were too. But fast forward 40 years and we made it.

During that time of life I was constantly looking in the mirror, seeing my faults and failures. It didn’t help that resolutions were a thing back in the 1980s and ’90s. When people asked what my resolutions were I wondered if they couldn’t just see for themselves: lose weight, get more rest, be more patient and get closer to God. All were just as clear as the nose on my face, and though I failed over and over, I made the same lists year after year.

It was our grandchild’s catastrophic illness that changed everything. Retirement plans were abandoned. Nothing else mattered except helping her and her family. It was this life event that I realized what matters. I needed to accept God’s will.

Am I just floating around waiting on the streams of faith to wash me over here and there? No, but I am trusting that God knows my needs and will fulfill them if they are within His will. If it is not His will, I don’t want it. I’ll start the year as I start each day, asking God for guidance to fulfill His will for me. That’s pretty much the best start for a great year ahead.

Kathy Bohannon is a Christian humorist and inspirational speaker. She also blogs at SixLittleAcres.wordpress.com. An avid paper crafter, she also enjoys sewing and needle arts. Kathy shares her love of crafting on Facebook and on YouTube at Kathy Bohannon Creatively Blessed. She and her husband John live in west Newnan.

Master Gardeners’ Workshop: To Prune or Not ...

Getting rid of the old, making room ...