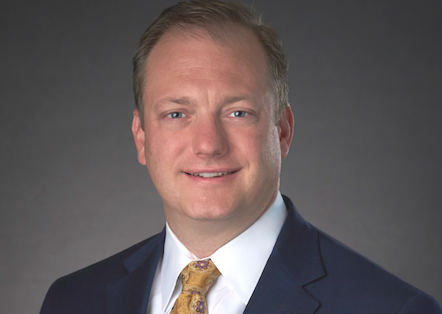 Kent joined CTCA® in 2002 and most recently served as chief operating officer at CTCA Atlanta, where he was responsible for overseeing physician leadership, outpatient services, strategic planning, business development and government and community affairs. He was instrumental in working with Georgia legislators to reform the state’s certificate of need requirements in 2008, paving the way for CTCA Atlanta to open its doors in 2012. Kent built a robust medical staff from the ground up, including several regionally and nationally known physicians, and oversaw a $50 million inpatient and outpatient services expansion in 2014 that doubled the hospital’s footprint.

“David is a people-first, patients-first leader,” said Gyasi Chisley, president, CTCA Hospitals and Clinics. “I look forward to working with him as the newest member of our hospital CEO group as we explore opportunities for hospital growth and health care partnerships that open doors to the specialized care CTCA offers.”

“I’m honored to take on this role, surrounded by an empowered hospital team that is passionate about serving patients and serving the community,” said Kent. “This is an exciting time, from an agreement with Aetna to passage of House Bill 186, which frees our hospital from restrictions that limit our ability to see more Georgia cancer patients.”

Kent received a Bachelor of Arts from Wabash College and an MBA from Georgia State University. He is a member of many professional organizations, including the Newnan-Coweta Chamber of Commerce, Regional Business Coalition of Metropolitan Atlanta and Board of Trustees member at The Heritage School.