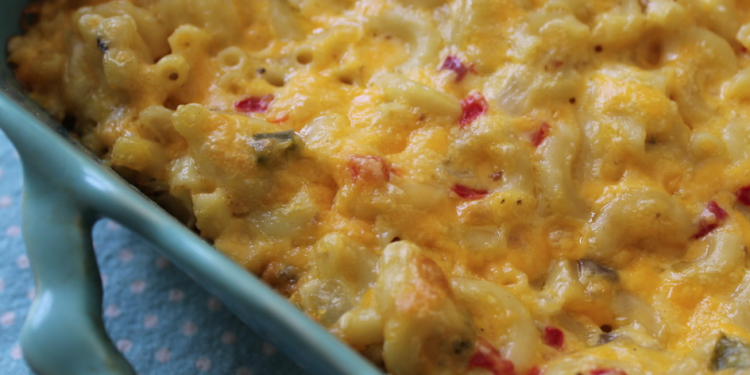 A few months ago, I was browsing the old books in a thrift store when I came across a grease-stained booklet titled Mary Beth’s Sampler: A Georgia Cookbook. The shabby cover was taped together, and such a dilapidated booklet normally wouldn’t catch my eye, but I was curious to know who Mary Beth was and why she’d decided to compile a “sampler” of Georgia recipes.

Then I opened the booklet, and it was signed, “Best wishes! Mary Beth Busbee, 1977.” The first page of the book had a date line from The Governor’s Mansion, Atlanta, Georgia, and it was signed “Mrs. George Busbee.”

Stained or not, that 50-cent booklet was going home with me since it was signed by a former First Lady of Georgia, and I was delighted to find it.

“Former Governors’ wives and other prominent Georgians have shared recipes from their collections with us,” Mrs. Busbee writes, noting that a few recipes also came from wives of former presidents, “well-known women in our nation’s capital,” and Atlanta’s diplomatic corps.

“During the 200 years since our state was one of the thirteen original colonies, Georgia cooks have earned a reputation for good food and warm hospitality that is unsurpassed anywhere in the South,” Mrs. Busbee writes. The contributor names (“Mrs.” plus the husband’s name, I noted with interest) were fun to read and brought back lots of memories. Mrs. Paul Coverdell of Atlanta contributed a recipe for Onion Soup, and Mrs. Roy Barnes of Mableton shared her Ground Beef Casserole recipe.

The real stars, however, appear in a chapter titled “V.I.P. Specials.” I was reading along, and the contributor names were a veritable Who’s Who of politics in Georgia and the nation, representing both major political parties: Mrs. Jimmy Carter, Mrs. Gerald Ford, Mrs. Herman Eugene Talmadge, Mrs. Zell Miller, Mrs. Richard Nixon, Mrs. Maynard Jackson, Mrs. Henry Kissinger, Mrs. Aristotle Onassis, Mrs. Sam Nunn … and even a recipe contributed by Mrs. Ellis Arnall. Since Ellis Arnall was a Georgia governor from Newnan, I knew immediately that Mrs. Arnall’s unique macaroni recipe was one I wanted to try. I’m delighted to report that it was some of the best macaroni I’ve ever tasted, and I hope you’ll agree.

Cook macaroni according to package directions and drain. Cook chopped peppers and onions in water until onions are translucent and drain these as well. In a large bowl, combine macaroni, peppers, onions, cheese, mayonnaise, soup, and pimientos and mix well.

Pour mixture into a greased 9 x 13-inch casserole dish and cook at 350 degrees for 45 minutes.

*I like pimiento best in small amounts, so I used half this amount of pimiento, just 2 tablespoons, and found that to be just right.