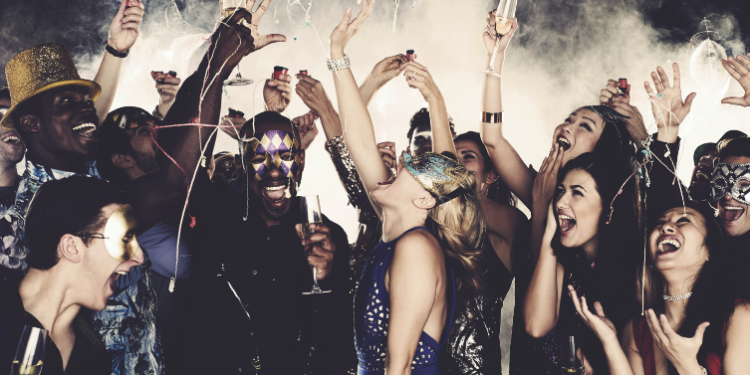 As the decade comes to an end, New Year’s Eve means live music and parties galore in and around Coweta County.

Below is what’s happening on New Year’s Eve at various local music venues which Kris Youmans of the Kris Youmans Band regularly features for The Paper. Check with those venues for cover and/or party costs.

Weather-wise, the National Weather Service in Peachtree City says to expect clear skies and a low of about 40 degrees at midnight, then dropping to 33 degrees early Wednesday morning.

Coweta FORCE is hosting its 2020 New Years Eve Bash at its 48 East Washington Street location beginning at 8 p.m. An All Recovery Meeting is part of the event from 8:30-9:30. Duff’s Famous Wings has its Night at the Disco beginning at 9:30 p.m. The Coweta Veterans Club is hosting a potluck affair and New Year’s Eve Party beginning at 8 p.m.

Prioritize your health in 2020!