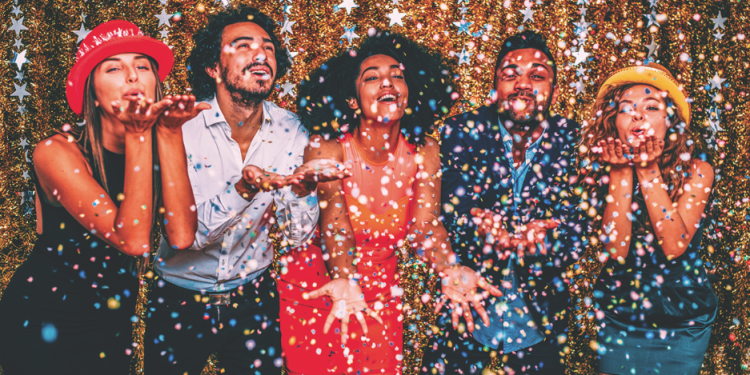 New Year’s Eve is one of the most festive nights of the year. Counting down to a new year while simultaneously saying goodbye to the current year provides grounds for celebration for millions of people across the globe.

New Year’s celebrations vary depending on where the partying is taking place, but it’s common for people to check their inhibitions at the door on December 31. That can make for a fun evening, but also puts celebrants in jeopardy of making bad decisions or confronting the consequences of others’ poor decisions.

Adhering to three simple safety strategies can increase the chances that this New Year’s Eve is memorable for all the right reasons.

1. Don’t overindulge in alcohol.
The National Highway Traffic Safety Administration notes that people who consume alcohol begin experiencing a loss of judgment when their blood alcohol concentration, or BAC, reaches .02. That means it only takes a relatively small amount of alcohol before people’s judgment begins to falter, and judgment only suffers further with each additional drink. The pressure to overindulge in alcohol on New Year’s Eve can be considerable, but revelers should avoid situations where they might be tempted to drink too much. Such overindulgence only makes people vulnerable to bad decisions and even criminals looking to prey on inebriated victims.

2. Don’t get behind the wheel.
Even people who avoid alcohol on New Year’s Eve are vulnerable to potentially unsafe highways. That’s because everyone shares the roads, and drivers never know who else will be on the road when New Year’s Eve festivities end and everyone goes home. The U.S. Department of Transportation notes that, over the last half-decade, and average of 300 people died each year in drunk driving crashes in the week between Christmas and New Year’s Day. To avoid becoming such a statistic, New Year’s revelers can celebrate at home and invite others to stay overnight.

3. Travel in packs.
Most people who are out and about on New Year’s Eve are focused solely on having fun. However, some criminals see New Year’s Eve as an opportunity to prey on unsuspecting men and women who may not be as alert to danger as they are on other nights of the year. For example, a recent report found that the number of violent offenses between 9 p.m. and 3 a.m. on New Year’s Eve is nine times higher than it is on other nights of the year. By hitting the town with friends and staying with those friends throughout the night, New Year’s Eve revelers can make themselves less vulnerable to criminals.

New Year’s Eve is a fun but potentially dangerous night. However, a few simple safety strategies can make sure New Year’s Day conversations are all about the fun from the night before.