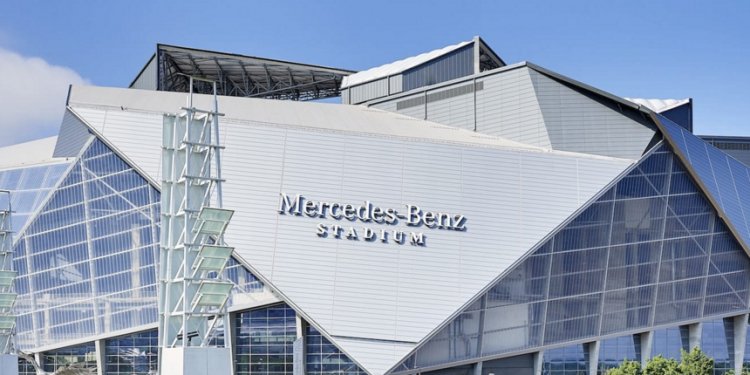 The Super Bowl is a happening. An American staple that many folks want to create into a national holiday.

It’s an event that grabs the attention of most of the country and many around the world. In the U.S., nearly 70 percent of the country will be watching at some point Sunday evening.

There’s Super Bowl parties galore and lots of food, a seven-hour pre-game show, those expensive and captivating TV commercials, the halftime show and of course, the game.

Below are some insights to Sunday’s game that you normally would not see in a Super Bowl preview. Enjoy. 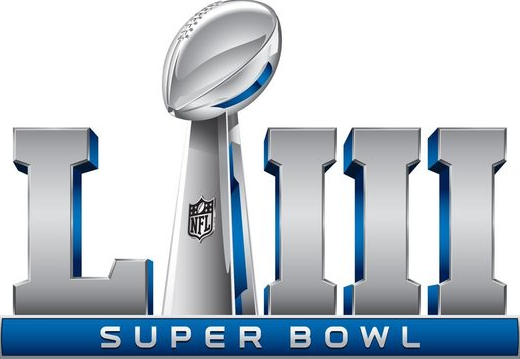 • The game will be televised by CBS and streamed on CBSSports.com and the CBS Sports App.

• Maroon 5 will perform the halftime show, alongside Travis Scott and Big Boi.

• New England and the then-St. Louis Rams squared off in Super Bowl XXXVI in New Orleans in 2002. The Patriots won 20-17.

• Patriots quarterback Tom Brady holds the NFL record and will be appearing in his 9th Super Bowl. He is tied with defensive lineman Charles Haley with the most Super Bowl wins (five).

• In the past 52 Super Bowls, only one game has gone into overtime – Super Bowl LI in 2017 as the Patriots came from behind to beat the Atlanta Falcons 34-28.

WHERE IT’S PLAYED
• This is the third time the Super Bowl has been played in Atlanta. The other two – Super Bowl XXVIII in 1994 as the Dallas Cowboys defeated the Buffalo Bills, 30-13; and Super Bowl XXXIV in 2000 as the then-St. Louis Rams downed the Tennessee Titans, 23-16.

• Both Miami and New Orleans have served the most as host cities of the Super Bowl as each has hosted 10 games.

• Anheuser-Busch is buying a record six-and-a-half minutes of advertising time during this year’s Super Bowl, a cost of almost $34 million.

THE BETTING LINE
• The Las Vegas betting line is from 2 to 2.5 points with New England as the favorite as of Friday.

• Around $325 million will be bet legally on the Super Bowl at various sports books across the country Sunday.

• Side bets – or prop bets – are different ways to bet on the Super Bowl. Some of the most popular prop bets are the coin toss outcome, first team to score, will game go to overtime, most valuable player and first player to score.

IT’S ALL ABOUT THE FOOD AND DRINKS

• The Calorie Control Council says the average number of calories consumed by the average American during a Super Bowl party is 2,400. That’s the second-biggest feast day of the year, only trailing Thanksgiving.

• 100 million pounds of guacamole is eaten during the game.

• 325 million gallons of beer will be consumed during the game.

• 1.5 million people will call into work sick the day after the Super Bowl.

• An estimated 1.35 billions chicken wings will be eaten on Super Bowl Sunday, according to the National Chicken Council.