The History: May is Mental Health Awareness Month 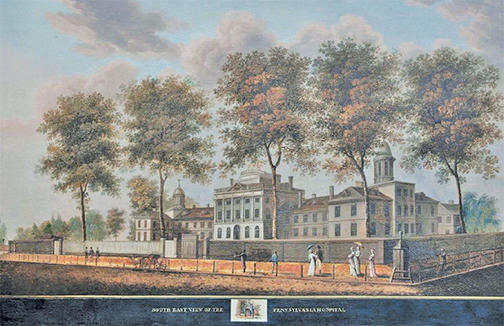 Pictured above is a rendering of Pennsylvania Hospital in its early years. 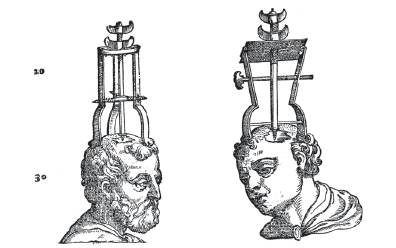 An illustration of the pre-historic practice of Trephination.

The month was established to raise awareness surrounding mental illness and reduce stigma through education and outreach programs. Mental illnesses remain among the most common health conditions in the United States. According to the CDC, more than 50% of citizens will be diagnosed with a mental illness or disorder at some point in their life. Despite the commonality of mental illness, a stigma remains surrounding disorders complicated by a troublesome history of treatment

Between the Middle Ages and the early 16th-century, people presenting mental health issues were treated as outcasts of society (at best) or viewed as witches or demon-possessed. The few who were treated for any illness were subjected to practices that are in modern times viewed as torture. Exorcism, malnutrition, and inappropriate medications were all seen as valid treatment options. Trephination, a practice that used a stone instrument to remove part of the skull, began during pre-historic times. The belief was that evil spirits could escape through the opening thus alleviating the person’s illness and returning them to normal behavior.

In 1753, Quakers in Philadelphia became the first group to organize an effort to care for the mentally ill with the opening of the Pennsylvania Hospital. Room for a small number of mentally ill patients were placed in the basement complete with shackles attached to the wall. Dr. Benjamin Rush, known as “the father of American psychiatry,” worked at Pennsylvania Hospital and began revolutionizing ideas surrounding mental illness. Rush was the first to dismiss the idea of mental illness as demon-possession and rather believed that disorders were caused by hypertension in the brain’s blood vessels. His practices, however, were still borderline barbaric, often using bloodletting as a common treatment.

Conditions for the mentally ill were further improved through the efforts of author, teacher, nurse, and activist Dorothea Lynde Dix (1802-1887). In 1841, Dix was asked to teach a Sunday School class at the East Cambridge House of Correction in Massachusetts. She was appalled by the horrible conditions at the jail and started to research treatment of prisoners and the mentally ill. In 1843, she submitted a report of her findings to the Massachusetts state legislature, demanding reform. She worked as superintendent of army nurses during the Civil War in 1861 and used her experience to continue to advocate for change in the health industry. Throughout her lifetime, Dix played an instrumental role in the development and expansion of more than 30 mental health hospitals.

Through the efforts of Rush, Dix, and their colleagues, psychiatrist practices continued to improve. By the early 1900s, practices such as the use of straitjackets were discontinued, locks and cuffs were removed from rooms, and wards were moved from the basement to hospital floors with windows and natural lighting. 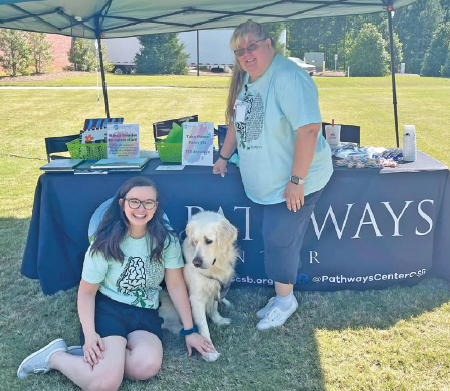 In more modern times, practices have continued to improve. In Coweta County, outpatient mental health services were available on a limited basis at the Health Department up until 1974. In mid-1975, alcohol, drug, and mental health services were combined under the title of Coweta County Mental Health with a clinic open 5 days a week. Today, mental health facilities like the Pathways Center, Willow Oak Behavioral Health Community, and Grace Harbour Behavioral Health all work toward bettering mental health care through the implementation of traditional therapeutic modalities as well as art, music, and pet therapy.

Those suffering from mental health issues can call the Substance Abuse and Mental Health Services Administration (SAMHSA) National Helpline at 1-800-662-HELP (4357) for immediate assistance or reach out to one of Coweta County’s local providers.