The History: Roaring Back into the 1920s in Newnan and Coweta County 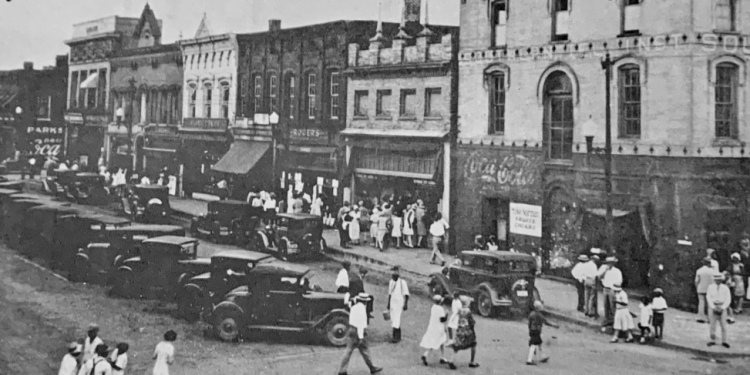 Even a century later, the 1920s are remembered as an exciting, monumental time in American history.

The decade is so fondly remembered, in fact, that it became the first to receive a nickname —“The Roaring 20s,” named in response to the fast-paced nature of the decade and the considerable technological and cultural advancements made during the time.

Just mentioning the decade’s nickname, conjures images of flapper dancers, fast cars, speakeasies, and jazz music. Americans tend to have these universal images because the decade was a time in history when culture changed from being agriculturally-based to consumerist-based.

According to U.S. Census records, the year 1920 became the first time that more Americans lived in cities than on farms (51% of the total population). While America had been founded by farmers and concentrated most of its earliest history to land and crop development, the 1920s saw a change in priority with technology and industry taking a forefront. The result was a decade of dramatic change, both socially and economically. Technological advancements caused the nation’s total wealth to more than double during the decade, and citizens shifted priorities, demanding more universal goods and creating a “consumer society.”

The advancements of the 1920s ushered in social changes as well, with some historians referring to this decade as a time of “cultural Civil War.” Social improvements for African-Americans, coupled with the rise of the women’s movement, generated praise by some and pushback by others.

While Coweta County avoided major cultural conflicts during the 1920s, the area did see its share of changes and progress.

According to the Coweta County African American Heritage Museum, “there were 42 black schools with 48 teachers and 2,360 students” by the year 1930. The “New Woman” archetype of the decade influenced local women, especially seen in nearby Heard County’s Mayhayley Lancaster, who, in 1922, became the first woman to run for State Senate.

Newnan and Coweta County saw the most transition during the decade in terms of its production output. While still highly agriculturally based in the 1920s, Coweta began integrating and expanding its technology. The area remained a hub for rail life with more than 20 trains running through the town every day.

The Newnan Cotton Mill, initially established in 1888, expanded to employ over nine hundred workers to produce weaving and twist yarn, and the Newnan Hosiery Mill, which manufactured socks, opened and developed around the time of the 1920s. Downtown became a central spot for locals, filled with newly popular automobiles and booming with shops.

“Roaring” into the 20s again creates the perfect time for reflection. So much about our county has remained the same: Downtown Newnan remains a local hub, and agriculture continues to make its mark. In many ways, however, we’ve expanded and changed—tourism, hospitality, and art have taken prominent industry roles over mill and textile work. But through it all, Coweta remains a hard-working, community-minded area. May the next century bring just as much success!

Newnan-native, Emily Kimbell is the director of the Newnan-Coweta Historical Society and McRitchie-Hollis Museum. Emily is currently finishing her doctoral studies at Georgia State University where she also teaches English Composition courses and is an active member of her community often seen on stage in local theatre productions and writing for local media outlets. 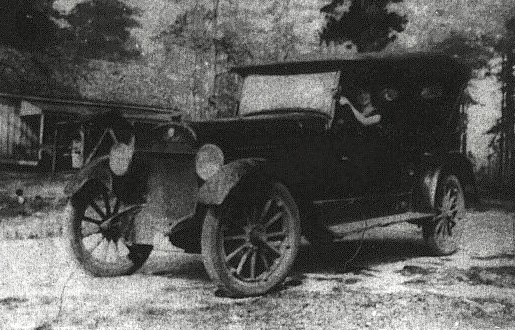 TagsNewnan in the 1920sThe History