The History: Snow in the South 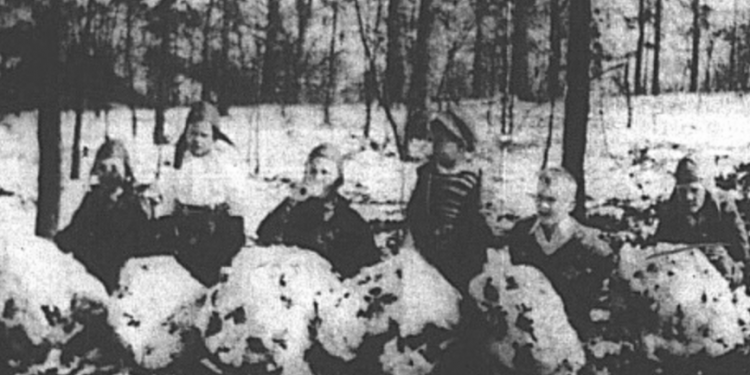 “Sleigh bells ring, are you listening. In the lane, snow is glistening. A beautiful sight, we’re happy tonight walking in a winter wonderland!” People naturally think of snow, when Christmas-time comes around; however, “winter wonderland” is usually not the description of winter in the south. Instead of seeing blankets of snow, citizens of the South are used to a sunny Christmas spent considering turning back on their air conditioning.

When snow does fall in the South, it is met with delight and surprise! No matter how little falls from the sky, children bundle up in their warmest coats and head outside to try to make the best snowman possible.

Just because snowfall is unusual, does not mean that the South has not seen its share of winter storms. The single greatest snow accumulation ever reported in the coastal South (from Florida to coastal Georgia and South Carolina) occurred in 1800 on January 9 – 11. Snow fell continuously for thirty-six hours and certain areas of the coast saw between three and eight inches.

Georgia has experienced several winter storms including the Snow Jam of 1982 which saw four inches of snowfall. Thousands of people were stranded at work and on roads and many were forced to abandon their cars to seek shelter. In 1993, the “Storm of the Century” hit Georgia unexpectedly. Three days prior to the storm, temperatures were in the typical high 70s and low 80s. The day of the blizzard, over three feet of snow fell in North Carolina and over four inches fell throughout Georgia. Half a million homes were left without power for two weeks, and fifteen people lost their lives in Georgia due to the storm.

On January 22, 2000, the Super Bowl Ice Storm hit Georgia, and on January 9, 2011, another blizzard hit the state. Similar to the Snow Jam of 1982, Georgia experienced a Snow Jam in 2014. Though only 2.6 inches of snow fell in the city, over a million people were stuck  on the highway. In similar fashion to the storm of just over thirty years ago, hundreds of people were forced to abandon their cars and seek shelter in businesses, churches, and stores.

Though another historic snow storm is unlikely (though possible since it is 2020), we can all still hope for a little light snow to bring some much-needed Christmas cheer. And like all good Southerners, we will make the best of it…by putting on our winter coats, drinking hot cocoa, and playing outside until the sun comes back.

Pictured above – From left shows, front, Elmer Lovorn and Larry Mealor, and back, Harold Barron, “Bro” Barron, Walter Mealor and David Mealor playing in the snow. The pictures were taken on top of the hill along Buchanan Street near the place where Newnan’s first water tower, the old “standpipe” once stood. 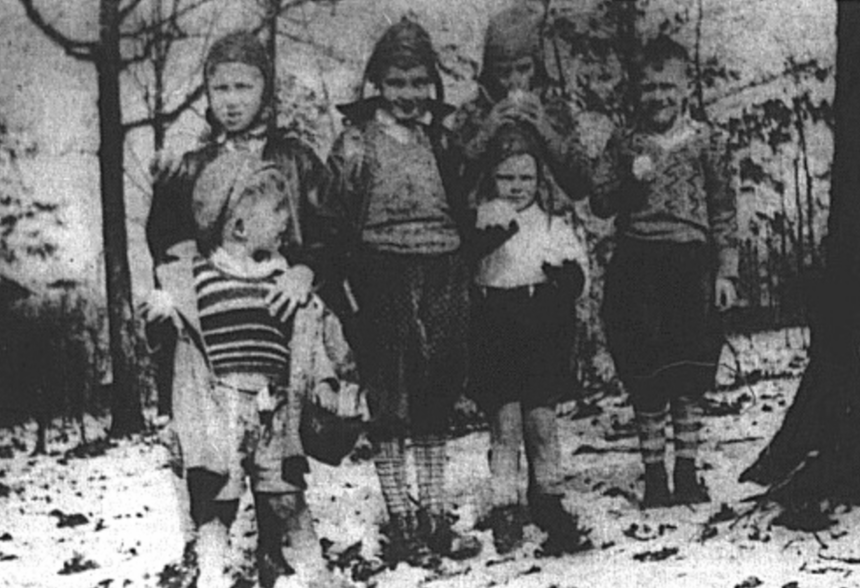 Even if there is not much snow in Coweta County, youngsters always make the best of what does fall. In the scene, several little boys in Newnan show off their Southern-style snowballs filled with leaves about 1928 or 1929.