The View from the Loft: It’s the small things 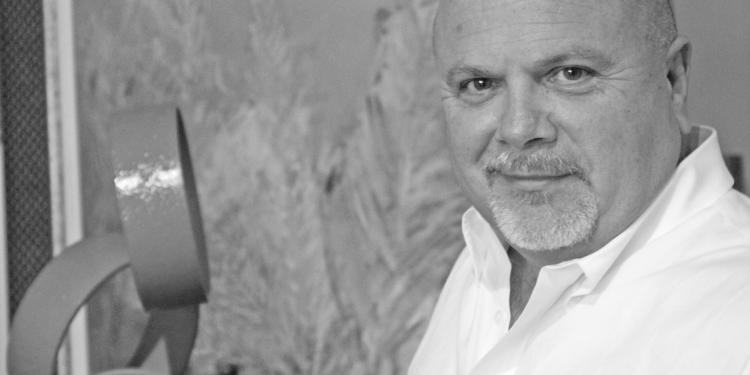 By Jim Coleman, The Paper

I was not surprised to find out that the Russians had made an attempt to influence the 2016 election.   I assumed they did and I assumed we do the same thing to them. I’d be disappointed to think that we don’t. I also  assume we have both done it since the Cold War in the 1960s, (and here’s the big news) I don’t care.

When I head out to work in Peachtree City every morning and it takes forty-five minutes to go twelve miles … I don’t care.  It is what it is. I just listen to my music or enjoy a good book review on the radio and when I get there, I get there. I don’t understand why the big things don’t bother me and the smallest most insignificant things in life can drive me to absolute distraction and force me to think and do things that I will surely regret in a few short hours.

I hope by sharing a short list of things that set me off that we can start a grassroots movement to have some of these irritants permanently removed from our small self-centered universes.  First, let’s ponder coffee. I like coffee with honey and cream. I realize that habit contributes to my appearance but it’s too late now to fix it. When I am in a restaurant enjoying my coffee with honey and cream, why would you think in your wildest dreams that you are doing me a favor by pouring black coffee on top of my half cup of perfectly prepared libation under the guise of “warming it up”?  I don’t want it warmed up. STOP!!! You just ruined my morning, my day and probably my entire life.

And while we are on beverages let’s discuss the nectar of the gods, iced tea.  While I refuse to give up honey in coffee and I wear that choice around my midsection, I have tried to cut down on sugar elsewhere. Consequently, I have trained myself to enjoy half and half tea.  No, that’s not cream, it’s half sweet, half unsweet tea. I know this requires some basic understanding of chemistry, but sweet tea is heavier than unsweet tea. Therefore, the sweet tea should go in the cup on top of the unsweet tea.  In a matter of moments its will mysteriously blend into the perfect complement to any meal. If it’s not prepared in the correct way, I either get a mouthful of unsweet tea which goes against my upbringing or with the use of a straw I get a blast of sweet tea off the bottom and my blood sugar has spiked before I can make a left onto Bullsboro.

And how about this one!  What kind of dressing would you like on your CAESAR salad?  I’m not even going to honor that question with a paragraph.

And just so you will know … If you are headed into Newnan on Bullsboro, you cross over Millard Farmer, you are in the left lane (which you know ends) and you cut in front of me just before the pavement ends, just know that I have a colorful description of you that I will keep to myself.

Bring on the Russians, I’ve got real issues.

Jim Coleman is twice retired as a financial advisor and flight attendant. A theatre geek, musician, arts administrator and preservationists, he lived a relatively obscure life until he crossed paths with Corby Winters. Jim choose Newnan as his new forever home five years ago and is dedicated to making our community the best it can be.