View from The Loft: Talking weather during the virus 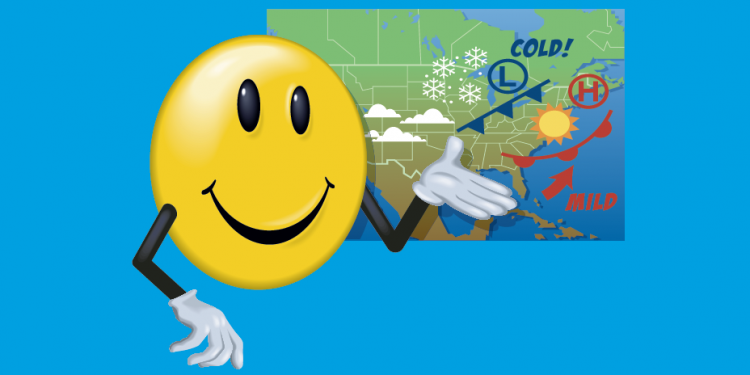 Have you noticed that in spite of the plague, this has been an absolutely glorious Spring?   I’m not sure that I would have come to that realization, but for this present situation.

For the last many years, it seems that Summer either started in March, a week or so after the last ice storm, or it froze the week after you got your summer flowers planted.  A neighbor, whom I had not met prior to my imprisonment in my apartment, commented the other day about how cold it was the night before.  As I was about to agree it dawned on me that this is how Spring is supposed to be; crisp cool nights and warm balmy days, pollen spread out over several weeks instead of resembling a herd of locusts as you travel out Bullsboro and soft drenching rains from time to time.

Now that we are officially headed into Summer we can only hope that this trend holds.  I’ve already heard the soothsayers predicting hotter than ever temperatures, an overly active hurricane season and a possibility of the resurgence of Coronavirus.  WHAT?   Who are these people?  They seem to revel in their calling to make us all as miserable as they can.  After the last couple of months, I’ll take my lead from Jim Cantore.  I’d opt to stand outside in a hurricane compared to my latest experience of being sequestered inside for two and half months while the angel of death lurks at the nearest grocery store.

The older I get, the more philosophical I’ve become about situations similar to we have just been through.  I heard these things when I was younger and even though I did not give heed, they did soak in and now it all makes much better sense.  The only thing constant is CHANGE.

It happens all the time.  It’s what makes life interesting.  We learn to take things in stride and to realize that good times and bad times happen over and over.  It’s dangerous, in the midst of a crisis, to tell yourself that this is the end and things will never be as good as they were.  Of course things will change and they will be better than ever.  However, it’s just as dangerous to bask in the good days and convince yourself that you’re secure, you finally made it, this is your reward for all your hard work and it’s clear sailing from here on.  It’s called LIFE.  Don’t be a spectator, be a participant.

And back to my original point … I talked to my newfound friend about the weather.  When is the last time that happened?