The View From The Loft: Presidential Campaign update 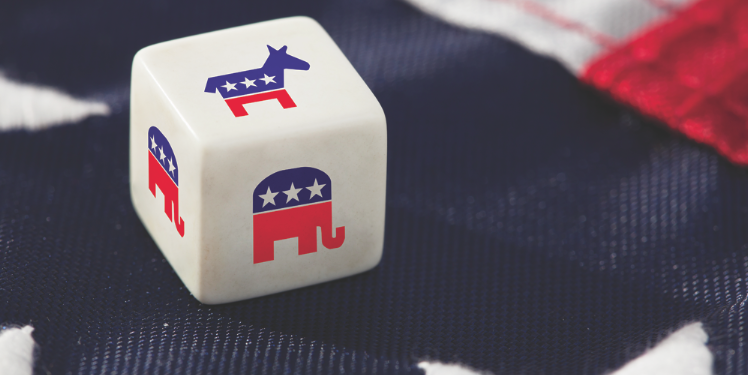 If you are an avid reader of this publication, if you are one of my silent (and I mean SILENT) fans or if you are a member of my immediate family, you will remember that the news broke here last month of my intentions to run for President.

If you were not lucky enough to read this column last month, I’ll catch you up.  After comparing my credentials with those of the hordes of delusional individuals who actually think residing on Pennsylvania Avenue is a possibility for them, I decided to declare my candidacy.

I refused to be discouraged by the fact that not a single person has approached me on the Square in Newnan to give me any words of encouragement and my bank account hasn’t received a single donation in a month.  When I was at the bank opening my campaign account I did get the chance to choose a picture to adorn my campaign account debit card. My choices were an airliner, the skyline of Atlanta or a large mouth bass jumping out of a pond.  In an effort to not appear too cosmopolitan, urban or elitist and to solidify my base across the country, I chose the bass.

Developing a platform for my campaign has been my biggest challenge.  Even though I’m in my 60s and considerably younger than some people who have declared, my basic beliefs feel rather archaic compared to my competitors.  Maybe I need to rethink this to determine if I need to be more contemporary in my thinking.

You see… I believe that hard work, preparation and dedication pay off in the end.  I think there will always be people who are richer than me and people who are less fortunate than me.  I think that the government is reactive by nature, not proactive, therefore expecting the government to solve everybody’s problems before they happen is ridiculous.  I think I should be able to write anything in this paper that I want to as long my intention is not harm anyone or prevent those who disagree with me from doing the same thing.  (Do you hear the choir singing America the Beautiful in the background?). Oh, and here is a big revelation … College is NOT free!

I ran this past my panel of political consultants and they advised me that I was much too 20th Century American and that I should reconsider this run for public office in today’s climate.  I really think I should take heed of what my consultants tell me since the panel is made up of my 30-year-old daughter, two college friends, my significant other, an airplane mechanic at work and the millennial at the bank who rolled her eyes when I chose the largemouth bass.

(Jim Coleman is twice retired as a financial advisor and flight attendant. A theatre geek, musician, arts administrator and preservationists, he lived a relatively obscure life until he crossed paths with Corby Winters. Jm choose Newnan as his new forever home five years ago and is dedicated to making our community the best it can be.)