View From The Loft: Friends Reunion to Movie Plot 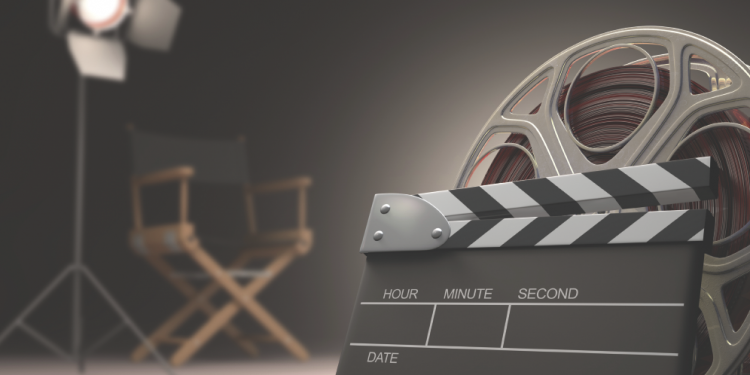 If you think Steel Magnolias or Divine Secrets of the YaYa Sisterhood are good stories, then I’ve got one for you, happening right here in Newnan.

This will require your attention, so let’s begin.  Picture it … McRae, Georgia … 1950.  My parents were newly married and were in a supper club with four other couples.  That’s 10 people.  Each of those couples had two children.  That’s 10 more which makes 20.  These five families were inseparable.  We all went to church together, played together, birthday partied together and ate fried fish on Saturday nights.  Not much else to do down there!

As life would have it and careers started to develop the group started to move away. One family to Atlanta, one family to Perry and mine to Macon.  Two families stayed, but there was an unspoken vow to always remain friends and to always keep up with each other.  Who hasn’t ever made that promise?  Well, the difference is, they all kept the vow. Over the years all five families did, in fact stay in touch.  During the 90s we even got together every year or so for what affectionately became known as the Friends Reunion.

Now that brings us to Newnan in 2019.  As fate would have it, several of us have ended up living in the Newnan/Peachtree City area so we decided to reconvene the group here (because as we all know, this is the greatest place in the South).  We are thankful that some of the originals are still with us.  When you count them, the children, the grandchildren and the great grandchildren the number is now approaching 60.

Now here is where the movie plot comes in.  Going back to the beginning, our group includes employees of Georgia Power and BellSouth, an official of the state Department of Agriculture, a high school coach and principal, teachers, librarians, homemakers and Georgia’s first Rose Queen.

The next generation includes business managers, stock brokers, salesmen, public health employees, civil servants and homemakers.  The grands have become a U.S patent official, a social media influencer, a professional baseball player, scientists, a lawyer, a chef, a pot store manager in Colorado, teachers and homemakers.  We are married, divorced, divorced again, married again, widowed, straight, gay and multi-racial.  We have branched out from McRae to live in Macon, Perry, Atlanta, the Colorado Rockies, Park Avenue, Texas and Newnan.

We have celebrated babies, grandbabies, weddings, funerals, new houses, family crises, personal accomplishments and tragedies.  Through it all we are reminded that our commitment and our strength are based in those couples who developed and nourished a genuine and unqualified friendship between themselves seventy years ago and passed that love and commitment on to their offspring for 4 more generations.

A producer friend of mine suggested that I develop a movie plot out of this real-life experience.  We had several conversations about it.  I suggested that I be played by Bradley Cooper.  He suggested Danny DeVito.  We have not moved forward with the project.