View from the Pines: The Pandemic, The Russians, and now the ‘I’ Word 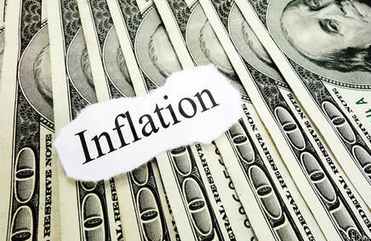 Well, first it was the pandemic and now it’s the Russians.   Where does it end?

The nice thing about being old is that you tend to have a much longer-term view and opinion of things.  The news is full of the Russian invasion of Ukraine this morning and all the opinions and speculations of what that “really” means for all of us.  Are we going to be victims of cyber warfare, is gas going to be $7 a gallon, is inflation going to eat up our retirement plans or are we just all going to be nuked and that’s the end?

My opinion … a little bit of all that but not much of any of it, especially the nuked part.   My real fear is that I believe Americans are much more concerned about a cyber-attack that cuts off access to Instagram than about anything of any substance like inflation.

I think the first thing we need to realize is how lucky we are to live in the USA.  As bad as it can get, it’s always better here than it is anywhere else in the world.  The talking heads are all blabbing this morning about an 800 point drop in the Dow Jones Industrial average.  Let’s put that in perspective.  That’s a 3% drop in a stock market that is up 350% in the last 20 years.

Yes, there have been ups and downs, terrorist attacks, bank failures, housing market failures and scares along the way, but the big picture is that we seem to make it through anything we are presented with and then carry on from there to new heights.  Also, whenever there is unrest in the world, money always runs to the American markets because of its inherent safety … that should tell you something.  Is there cause for concern? … YES.   Is there cause for panic? … absolutely NO.   That’s the good news.

There is something out there, however, that is not good news.  The dreaded “I” word.   INFLATION.  We have not experienced a period of inflation in over 40 years.  That means that half the population of the United States has only read about it but never experienced it.  Many of us have experienced it and let me testify to you that it is very unpleasant.  When I bought my first home in the 80’s it was financed at 14 7/8% interest.  I don’t remember exactly but the payment on a $40,000 house was around $700.  We made it through that fiasco and then we enjoyed 40 years of declining interest rates and relatively no inflation.  Until a few months ago, everything we consumed compared to household incomes, was relatively cheaper than it has ever been.  Then inflation started to raise its ugly head once again.

My point is, with all this noise going on today about Russia and the balance of power in the world, I’m focused on the “I” word.  Energy dependence and a lack of leadership combined with apathy on the part of American voters will only fuel inflation.  The “I” word will eat up everything you have worked for, your household income and your children’s financial future a long time before a cyber-attack prevents you from posting on Facebook or the Russians actually nuke Newnan.

Don’t be distracted by all the noise.  Pay attention! 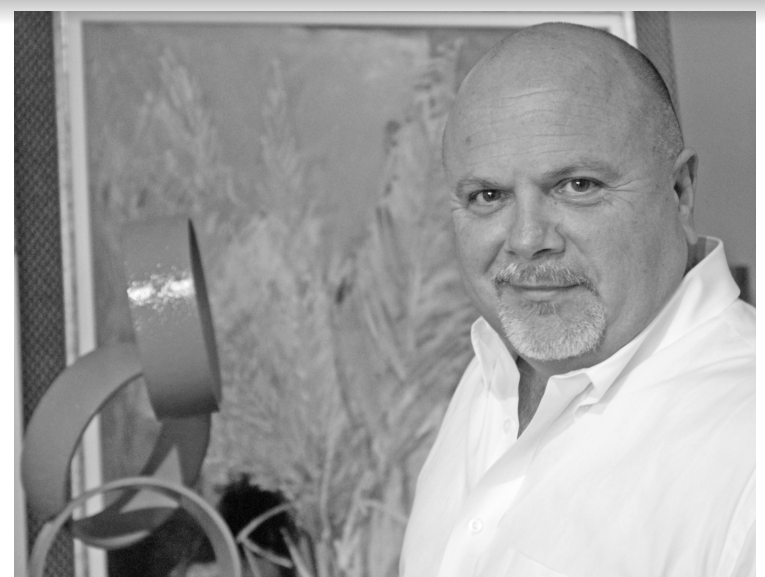 The Bookmark: March Literary Events in and ...

Weekend Weather: Sunny with temps in the ...