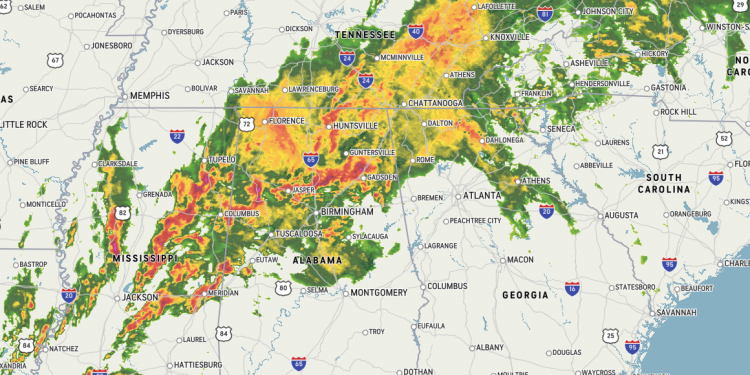 The National Weather Service in Peachtree City has announced a Wind Advisory is in effect for much of Georgia, including Coweta County, until 6 a.m. Monday.

Winds in front of a strong storm system headed this way will be 15-25 mph, basically from the south, with gusts to 35 mph.

Severe weather is expected overnight as the system which has hit Louisiana, Mississippi and Alabama with tornadoes is making its way here. Though no watches or warnings have been issued as of 7 p.m., be on the lookout later in the evening for advisories to be in place.

The forecast calls for showers and thunderstorms. Some storms could be severe, with large hail and damaging winds. Low around 61. South wind 15 to 20 mph, with gusts as high as 30 mph. Chance of precipitation is 90%. New rainfall amounts between a half and three quarters of an inch possible. 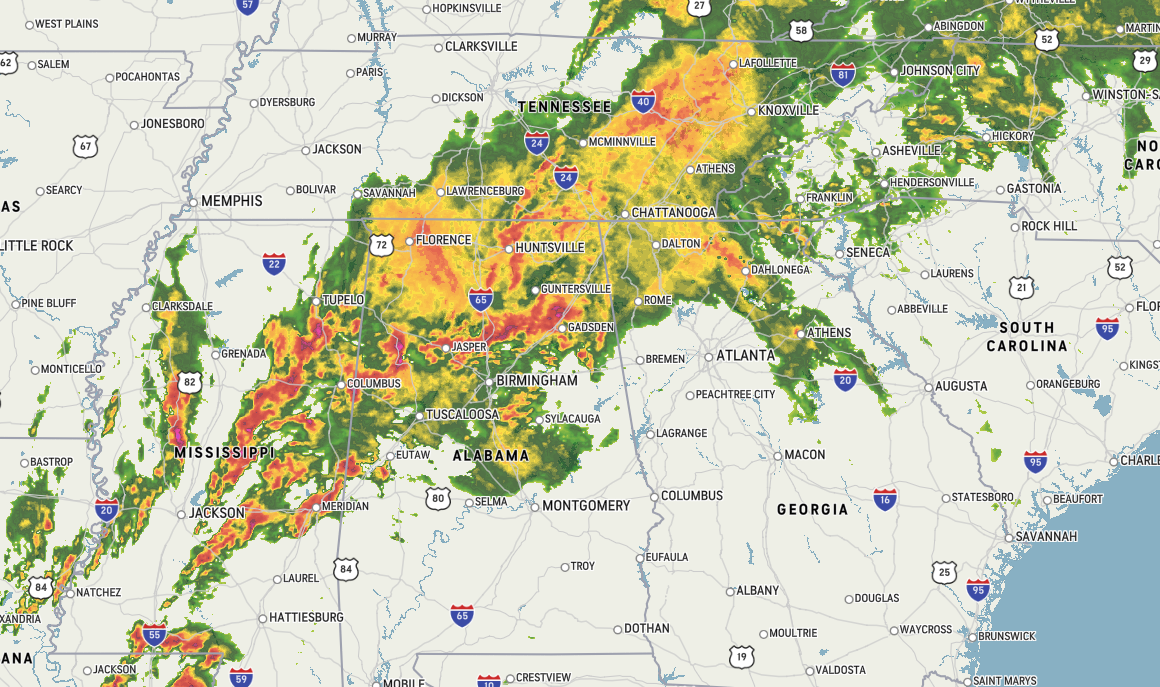